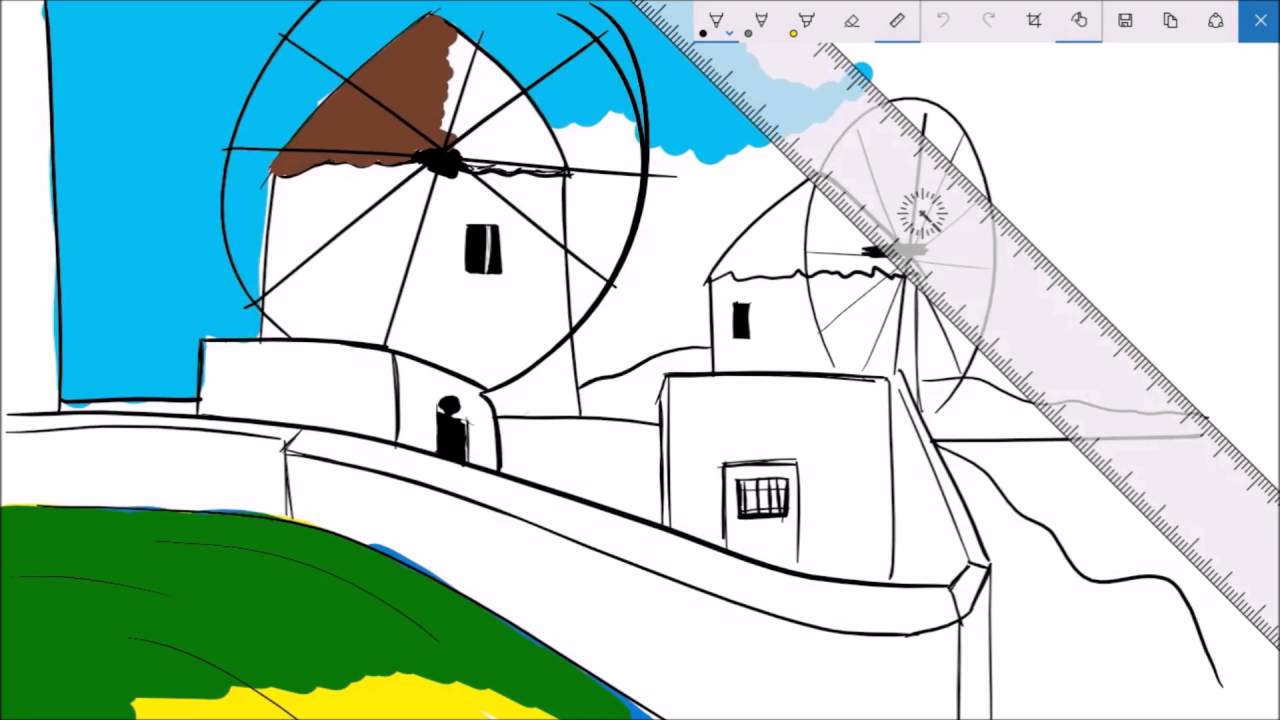 Although these changes may not be as significant as others in the past, such as extensions for Microsoft Edge, these improvements are expected due to the first wave of Redstone being in a feature-complete state and contributing to the overall stability of the operating system.

Do you like this build? Tell us in the comments below.