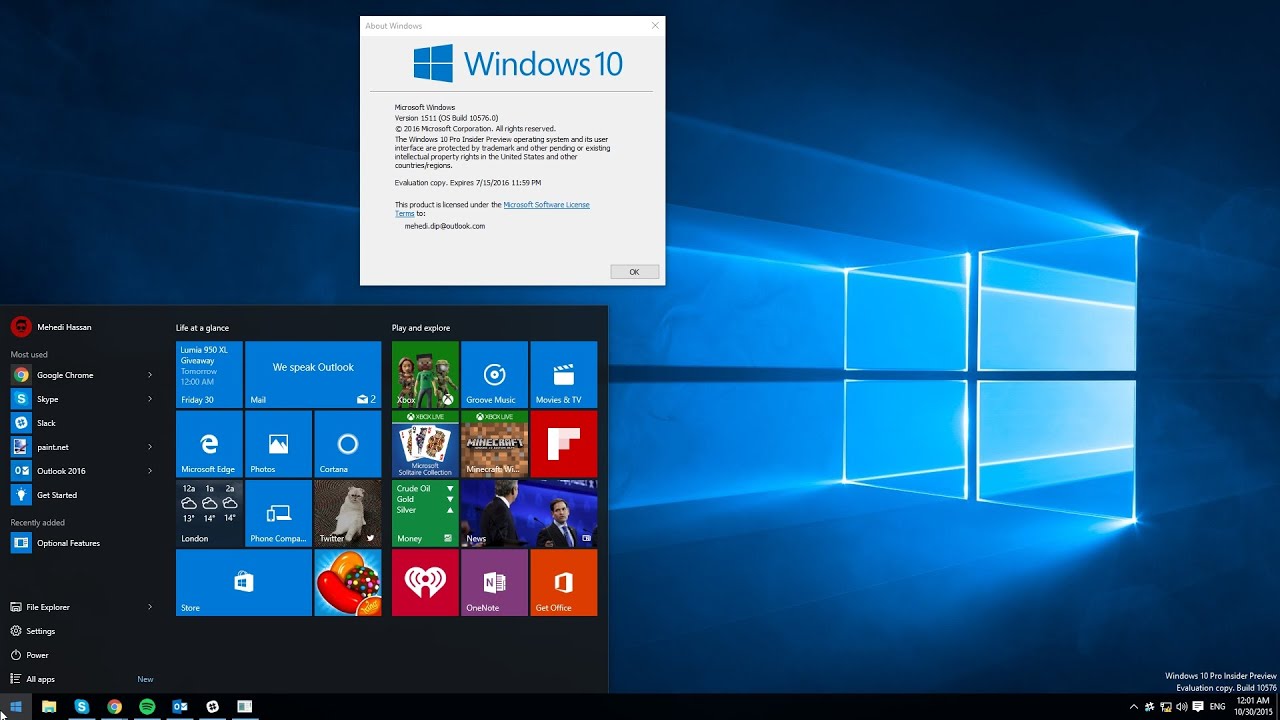 Microsoft released Windows 10 Build 10576 to Windows Insiders on the Fast Ring today. Microsoft has added some interesting features with the latest build of Windows 10.

With the latest build, Microsoft has added the ability to Ask Cortana inside PDF files on Microsoft Edge. As usual, there are some other new additions and improvements which are always nice to see. However, as you may expect, there aren’t a lot of new features in Build 10576 as the company is slowly getting closer to the official release of the November Refresh update (aka Threshold 2 update).

If you have installed, build 10576, tell us what you think of it in the comment section below.