As part of Paradox’s own PDXCON, the long-awaited Victoria 3 has finally been announced, with a trailer for us all to watch.

After a leak did the rounds of Reddit before the PDXCON could announce it officially, players were quite excited for more news going into the event, after all, they have been waiting nearly 11 years.

Much to the delight of those fans, Victoria 3 is finally a reality, continuing the franchise at long last. There’s even a trailer to prove that it’s real!

The announcement trailer is more about the theme, with little in the way of the grand strategy gameplay that you’ll be able to expect from the full release. Now that it’s all been announced, there’ll no doubt be more info on just what to expect from the gameplay soon.

If you’re not familiar with the proceeding games, the Victoria series are grand strategy games, where you’re put in charge of a nation with 100 years to make your mark on the world. It’s not all about hostile takeovers like a domination victory in Civilisation, however, as Victoria is a lot more about politics and economics and how that defines your nation. 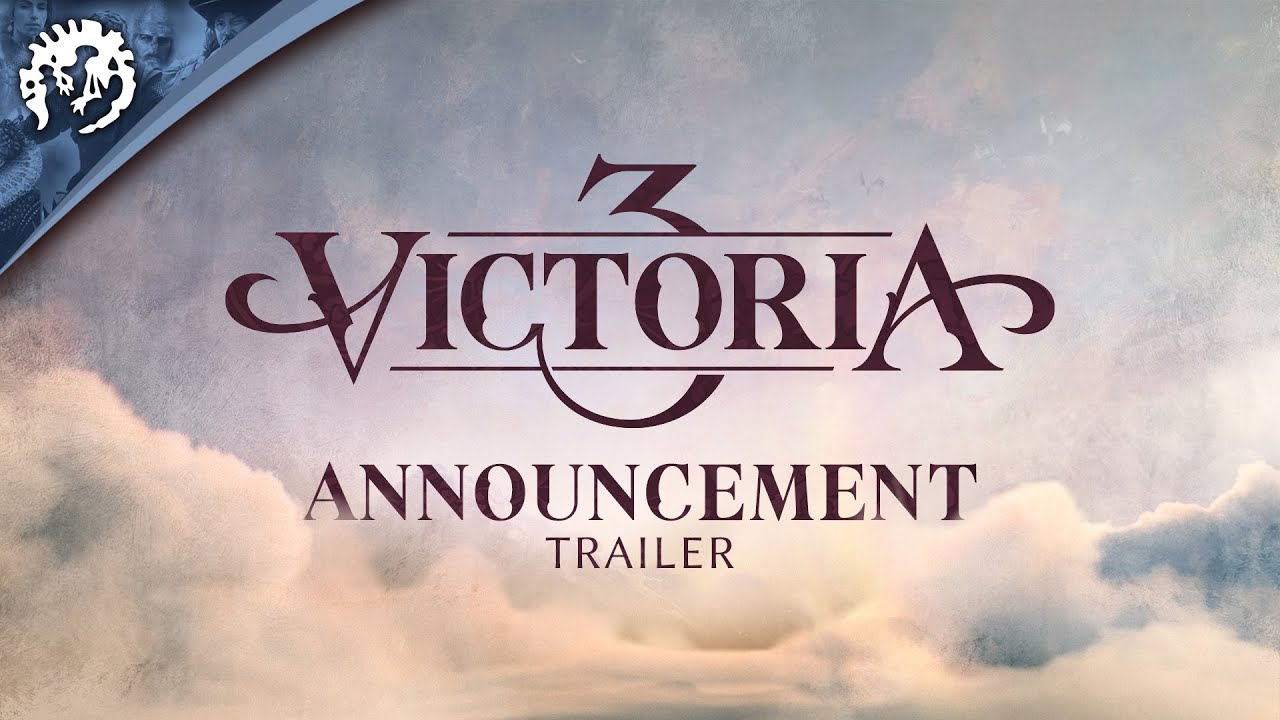 There’s no release date yet, with the end slate of the trailer just saying to “sign up now” which you can do here. Signing up will keep you up to date with development news, and even net you a unique in-game zeppelin for your troubles.