Architecture firm Vericon has shown off an internally developed app which lets buyers visualise their home in situ using the Microsoft HoloLens.

The portable technology allows consumers to walk around in their house before its even built or completely designed, letting buyers give input in features such as views from the windows (above) for example or room layout.

The video, which features a first-time HoloLens user, is a reminder that some applications may find the HoloLens being used by members of the general public, even if the actual device is owned by another company, highlighting the importance of a consumer-friendly and easy to use and intuitive user experience.

The app has not yet been commercially released but may hit the Windows Store in the future. 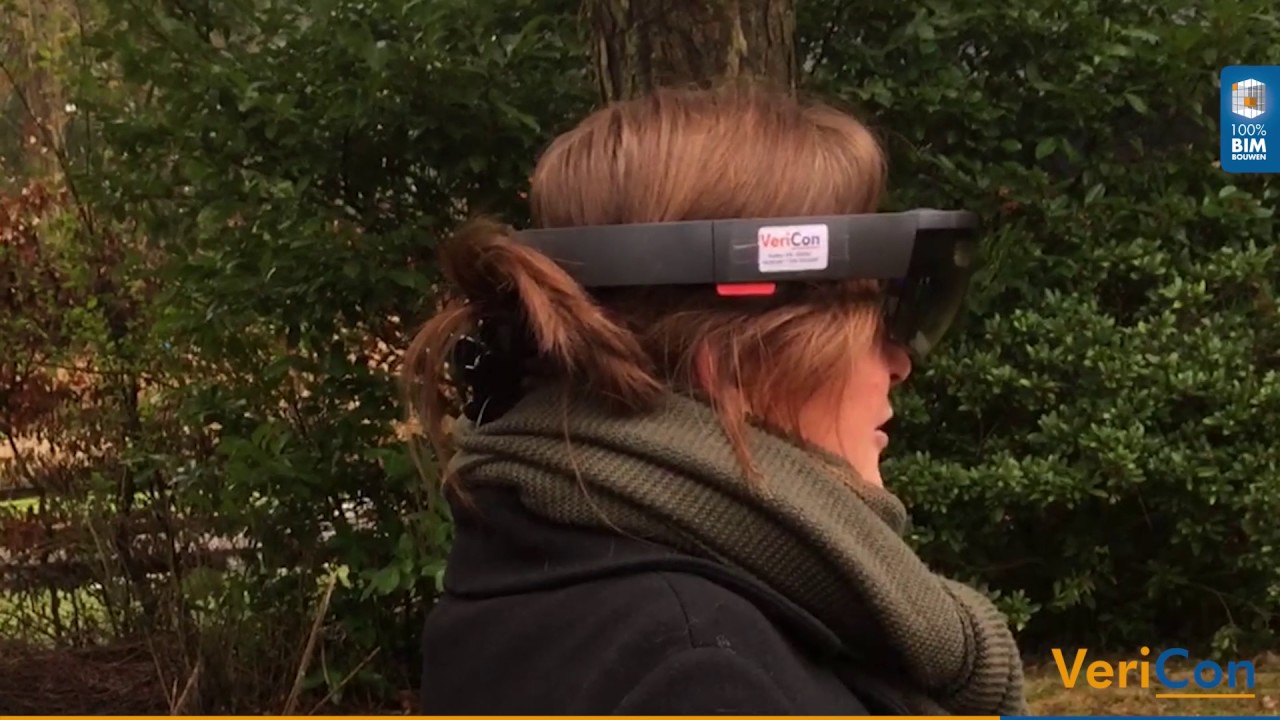