Like other desktop operating systems, Microsoft’s Windows 10 doesn’t ship with Google app support, and that’s a shame for most people. This means popular apps like Google Play Music, Google Photos, Inbox by Gmail and others are absent from the Windows experience on PCs and tablets. This isn’t a knock on either Microsoft or Google, Microsoft offers replacements to those services built into Windows via its own UWP apps, and Google ensures that its services like Play Music and Photos can be accessed by web-apps.
Google’s Chrome (and hopefully Microsoft’s Edge soon) allows users to turn their favourite websites into Windows-style apps, complete with icons ready for the taskbar and start screens.

If you want something a little more native, there is a third party Google Play music app. This Google Play Music app is excellent and comes with a dark theme, customisable colours more. While it is essentially a desktop wrapper around a website like Slack and WhatsApp, it is results that matter, and this app delivers.
You can snag it here.

Bonus Tip: Google offers a Windows Store app for Windows 10 tablets and PCs, it essentially wraps the web experience of Google into a customised wrapper and lets you quickly access Google apps like YouTube, Gmail and Google Photos among others. 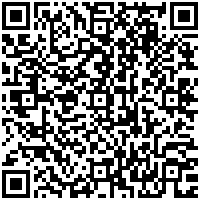 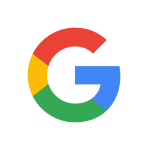