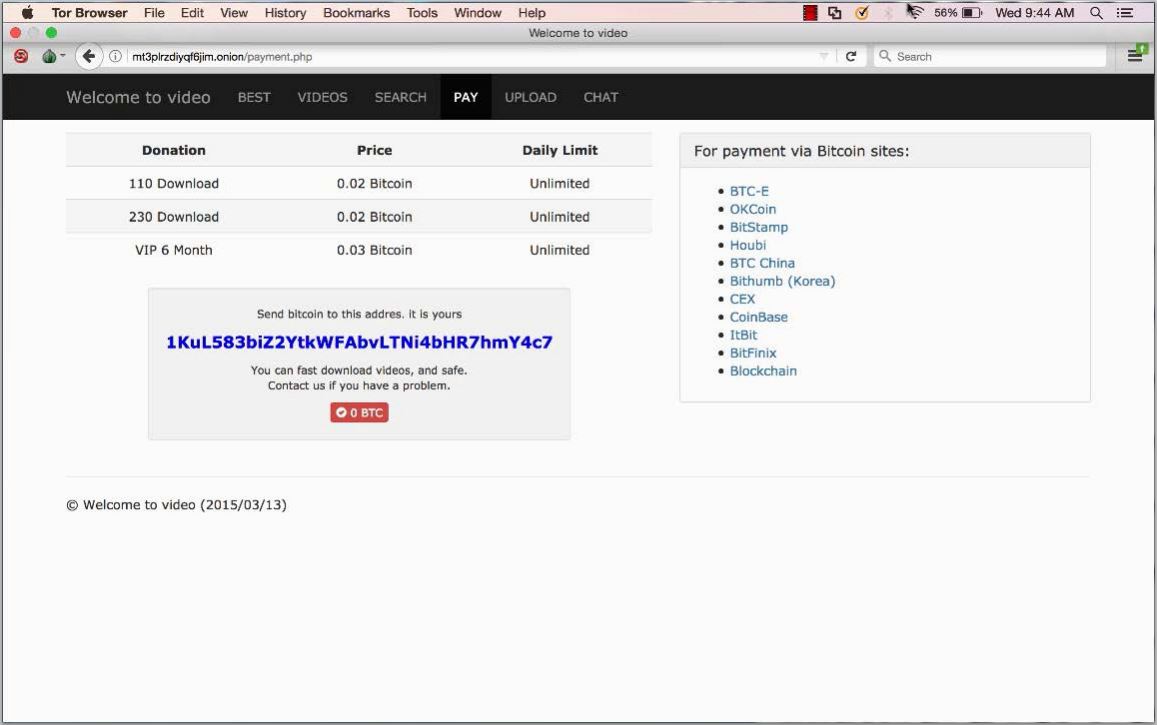 “This largescale criminal enterprise that endangered the safety of children around the world is no more.  Regardless of the illicit scheme, and whether the proceeds are virtual or tangible, we will continue to work with our federal and international partners to track down these disgusting organizations and bring them to justice.”

This website was selling child pornography content for Bitcoins in the darknet. In fact, the US government’s IRS-CI special agents traced down the bitcoin transactions to identify the location of the Darknet server and its administrator.

The content seized from Son had over 250,000 unique videos, and 45 percent of the videos currently analyzed by the government agencies had new images that have not been previously known to exist. Hopefully, the US government will work with others in rescuing the child victims as soon as possible.