Although not much is known about the upcoming features, one of the things Microsoft is considering doing in the 20H1 update is making some improvements in the Notification Settings.

Here is what the new Notification Settings will look like: 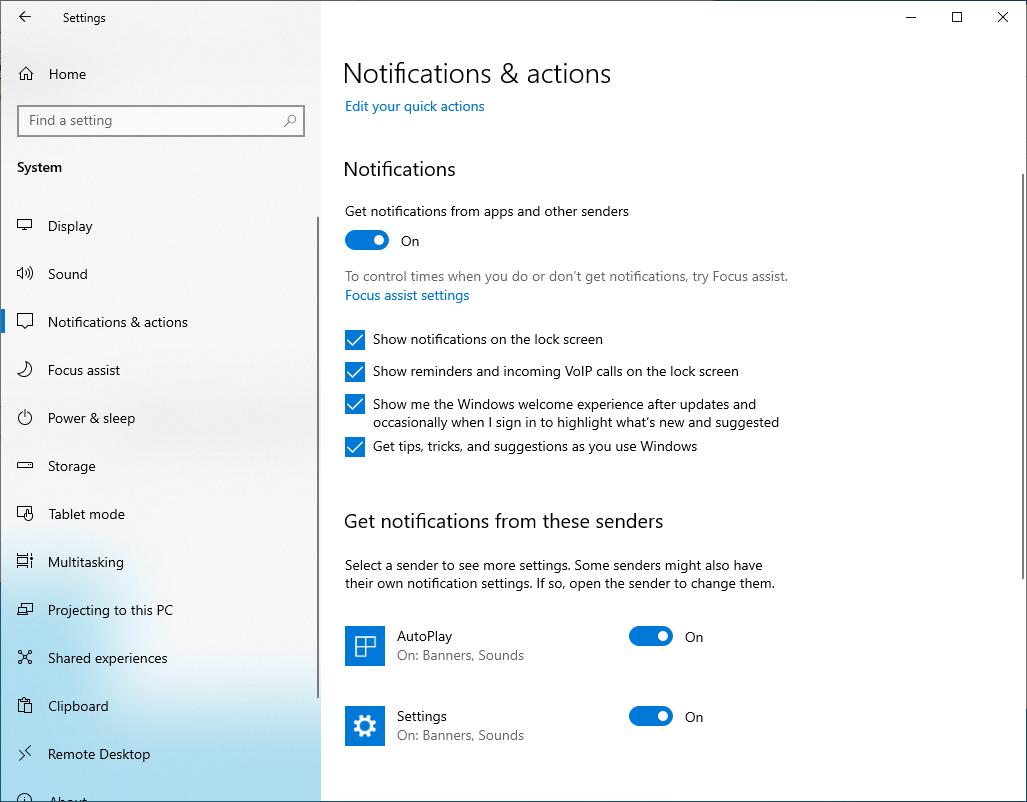 Do you think Microsoft’s emphasis in improving the Notifications Settings worth it? Do you really care about notifications in Windows 10. If you yes then do you like these changes? Do let us know in the comments sections below.