One app which appears to have really benifited from becoming a Universal app is Plex, with the developers now pushing out very regular updates.

Plex has posted another update to their media streaming app, bringing it to 2.1.1.2.

In its latest version the app added: 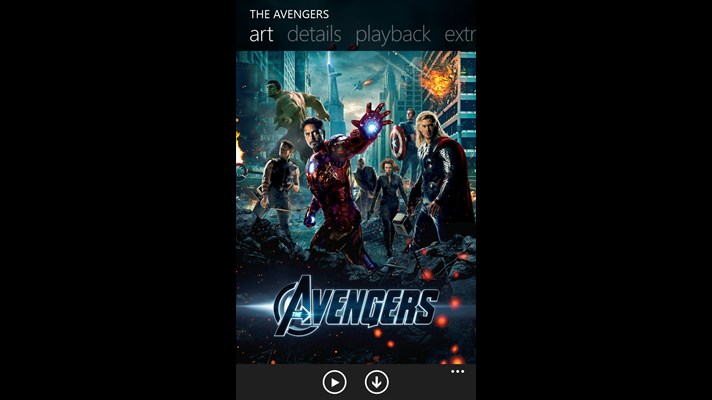 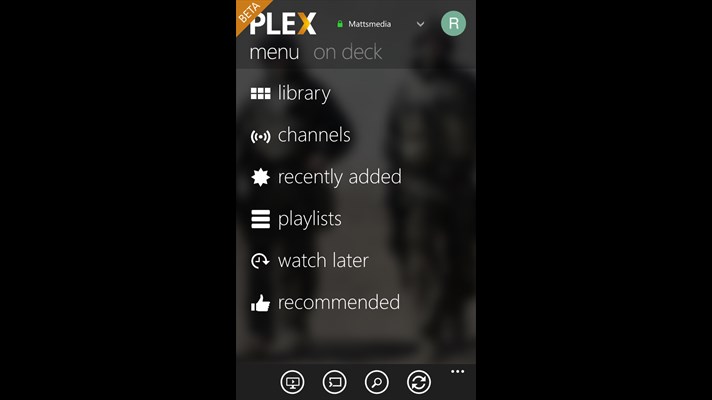 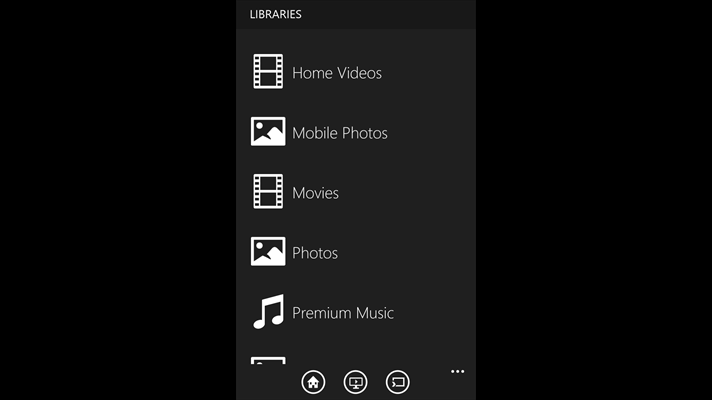 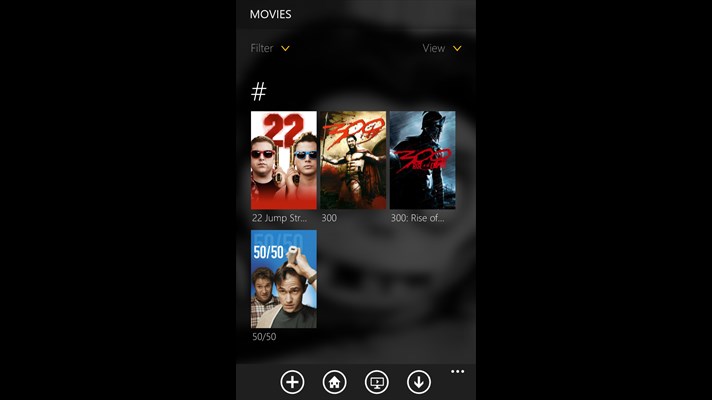 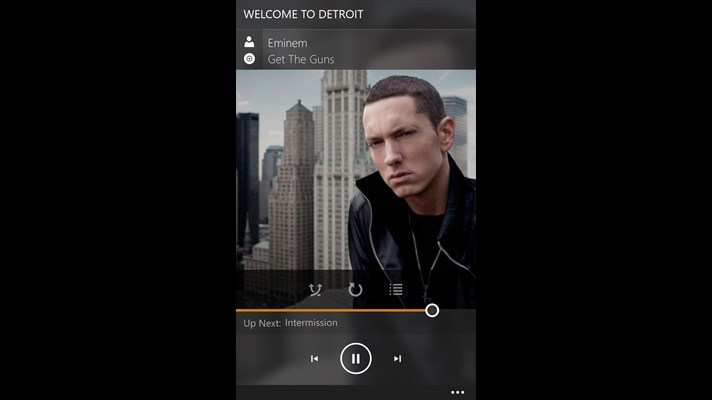 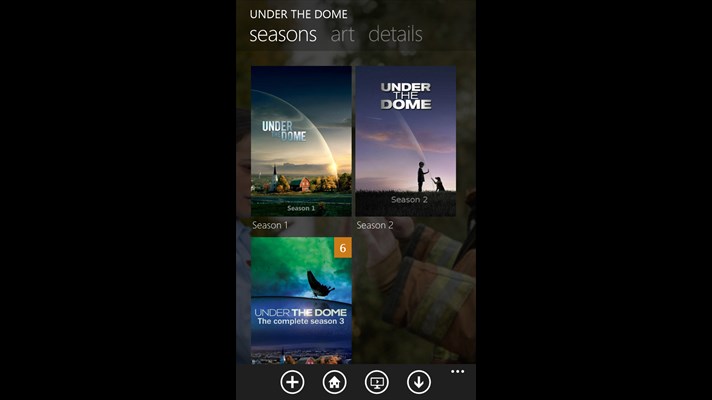 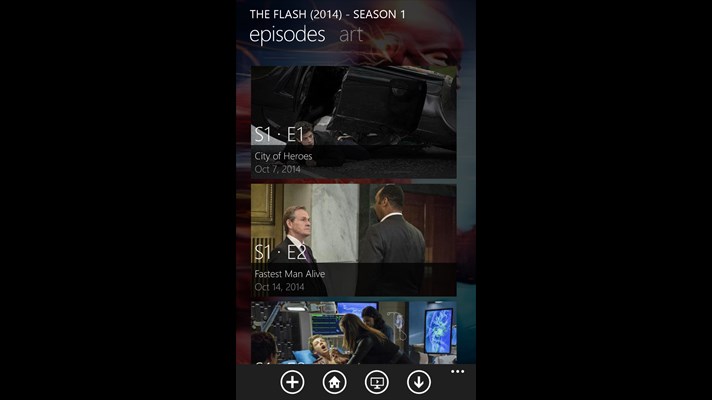 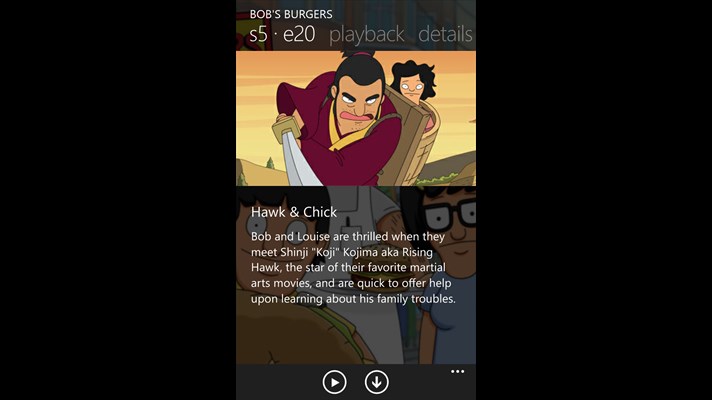 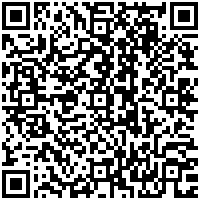 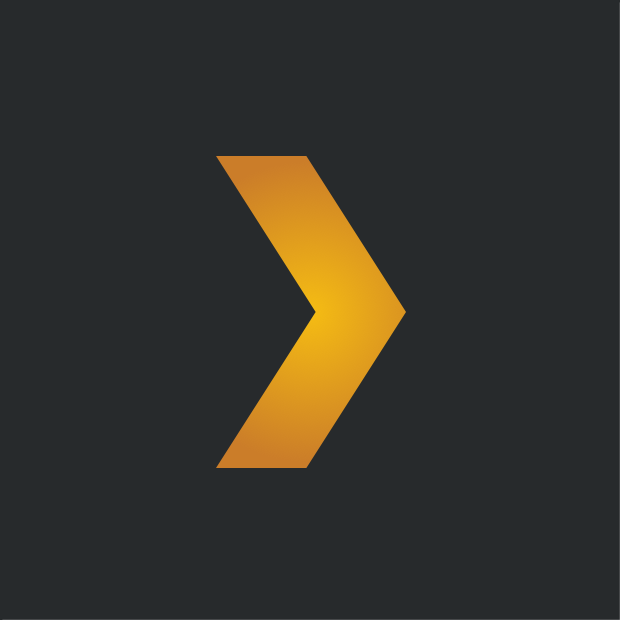