Google Stadia did a little oopsie whoopsie by making an unfinished build of Ubisoft’s Gods and Monsters available to play on their video game streaming service before the game’s release date has even been announced.

Listed under the game’s original codename Orpheus, Gods and Monsters was played by a few hundred Stadia gamers for around half-an-hour. Stadia quickly made the game unavailable to play, but the damage was already done.

“Regretfully, on Thursday morning, we mistakenly made an E3 2019 demo version of Gods & Monsters from Ubisoft available on the Stadia store that was not intended for the public to play,” said a Stadia spokesperson in a statement to Kotaku.

“A few hundred gamers were able to play it for less than 30 minutes. We sincerely apologise to our partners at Ubisoft for this mistake.” 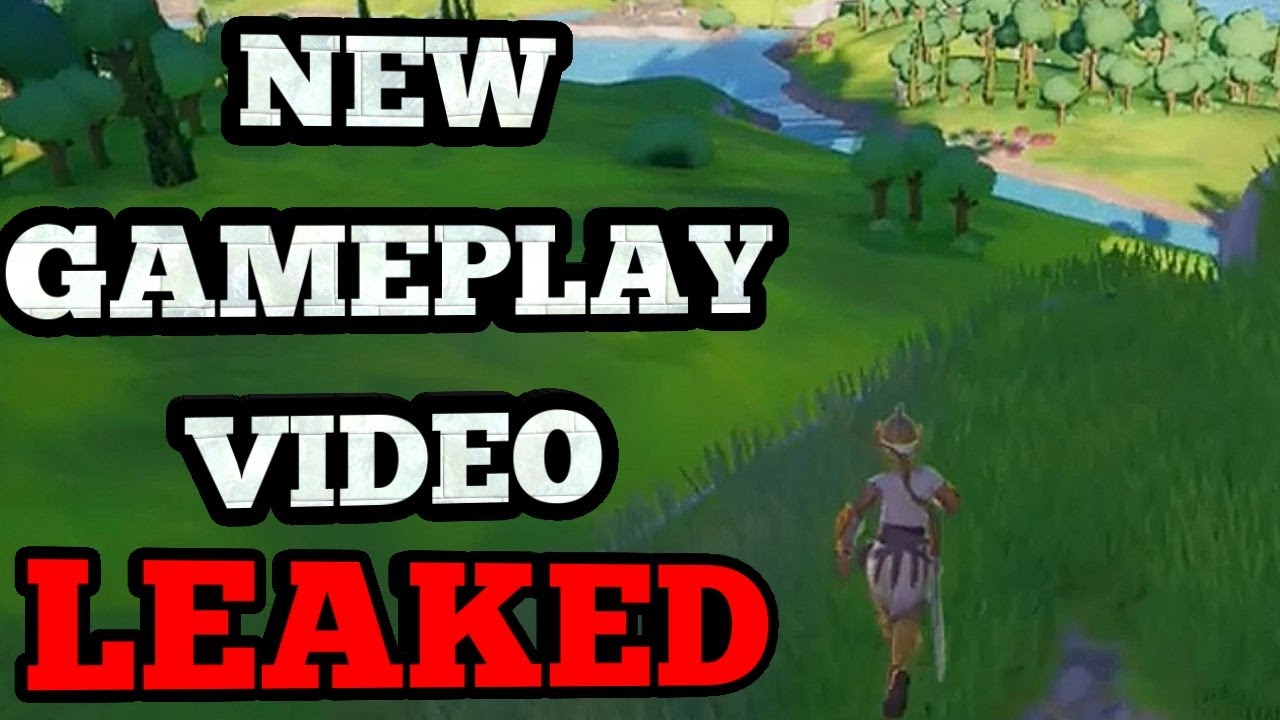 Ubisoft also had something to say about the situation, informing those who played the game that the old game build has been massively improved and overhauled since its reveal in 2019.

“Our vision for the game formerly known as Gods and Monsters has evolved in surprising ways, which is common when developing exciting new worlds,”  said Ubisoft’s Marc-Alexis Cote to Eurogamer.

“This footage is from our E3 2019 demo, which was shown to select press last June and is now over one year old. Much has changed since then in terms of features, tone, art and character design, and even the name of the game. We are hard at work and very excited to finally show players what we have created at the end of summer.”

Ubisoft’s mysterious game is going to be a cross-generation title for both current generation consoles and the upcoming next-gen consoles. We expect to hear a release date soon.