Tubecast has been updated to version 1.6.0.8. The update addresses a crashing issue with Windows 10 Anniversary update and also brings a fix for not being able to comment on YouTube videos after an API change at Google. 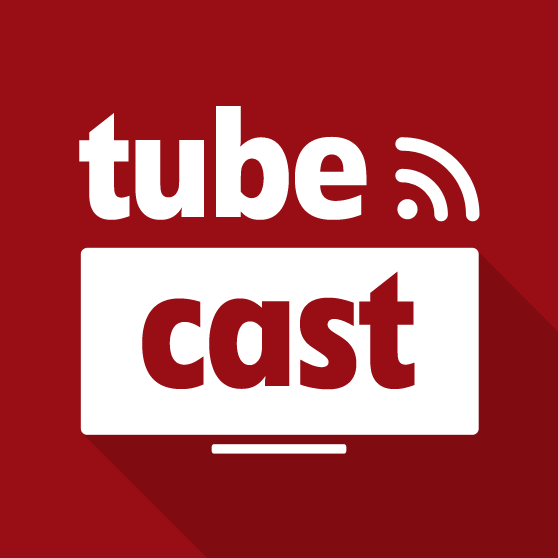