Tropico 6, the construction and management simulation game where you play as El Presidente and try your best to support and/or destroy your own island nation, is finally coming to Xbox One and PlayStation 4.

The game has been out on Windows, macOS, and Linux since the 29th of March, 2019. It’s also been available to try out on Xbox Game Preview since the 7th of June.

Fans have been anxiously waiting for a release date for the console versions of the game, especially as it was originally promised for a summer release before being pushed back once more.

However, the wait is only a little bit longer – Tropico 6 will hopefully hit Xbox One and PlayStation 4 on September 27th.

You can check out a trailer for the Xbox version of the game below. 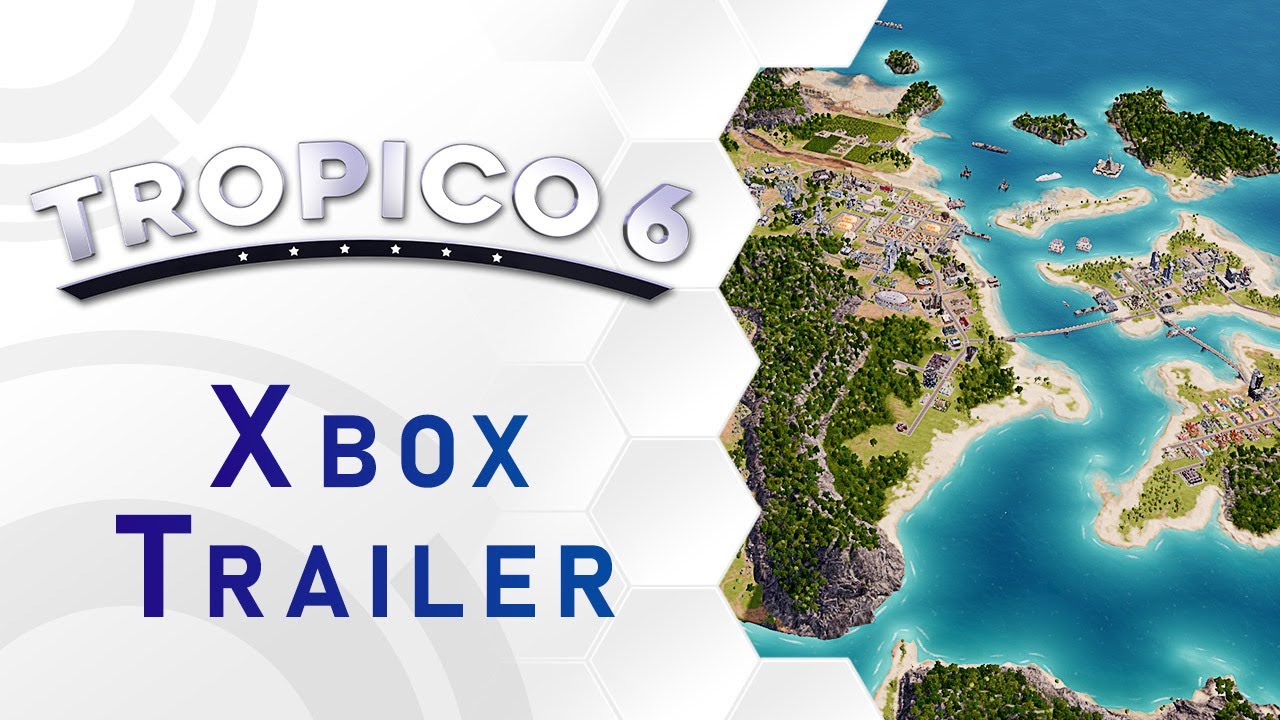 Tropico 6 is good, but is it worth playing? According to the official MSPoweruser review, the answer is an almost-resounding yes. We rated it an entire 8.5.

In Tropico 6, you can prove yourself as the most ruthless and feared dictator who keeps the literal Eiffel Tower in his back garden (not a euphemism), or you can be the most beloved and peace-keeping president the world has ever seen.

It’s entirely up to you how you play. You just need to lead your island state through four distinctive eras and maybe steal some landmarks on the way.

Tropico 6 is out on Xbox One and PlayStation 4 on the 27th of September.