Every week a handful of games release on Xbox One and many elude owners of the console due to their timid marketing. Xbox Wire makes sure you know about them but can’t provide gamers with recommendations. A lot of these titles are absolutely phenomenal and it’s a shame that they aren’t noticed. Here are some games coming out between June 5 and June 9 which you should check out. Some of the experiences are quite obvious while others may surprise you. 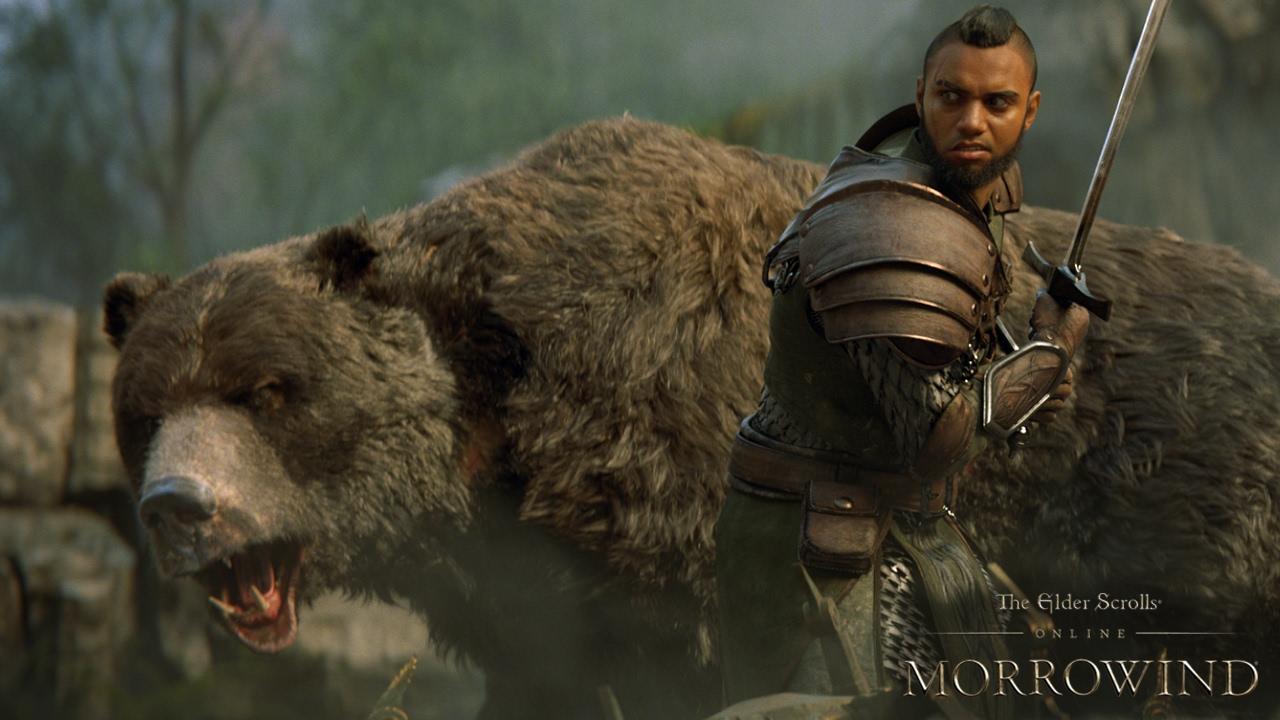 Return to Morrowind in the latest expansion for The Elder Scrolls Online on Xbox One. This new chapter puts you face to face with a deadly Daedric threat that puts Morrowind on the verge of destruction. Embark on this epic journey across familiar locations, from volcanic ashlands to mushroom-filled forests. 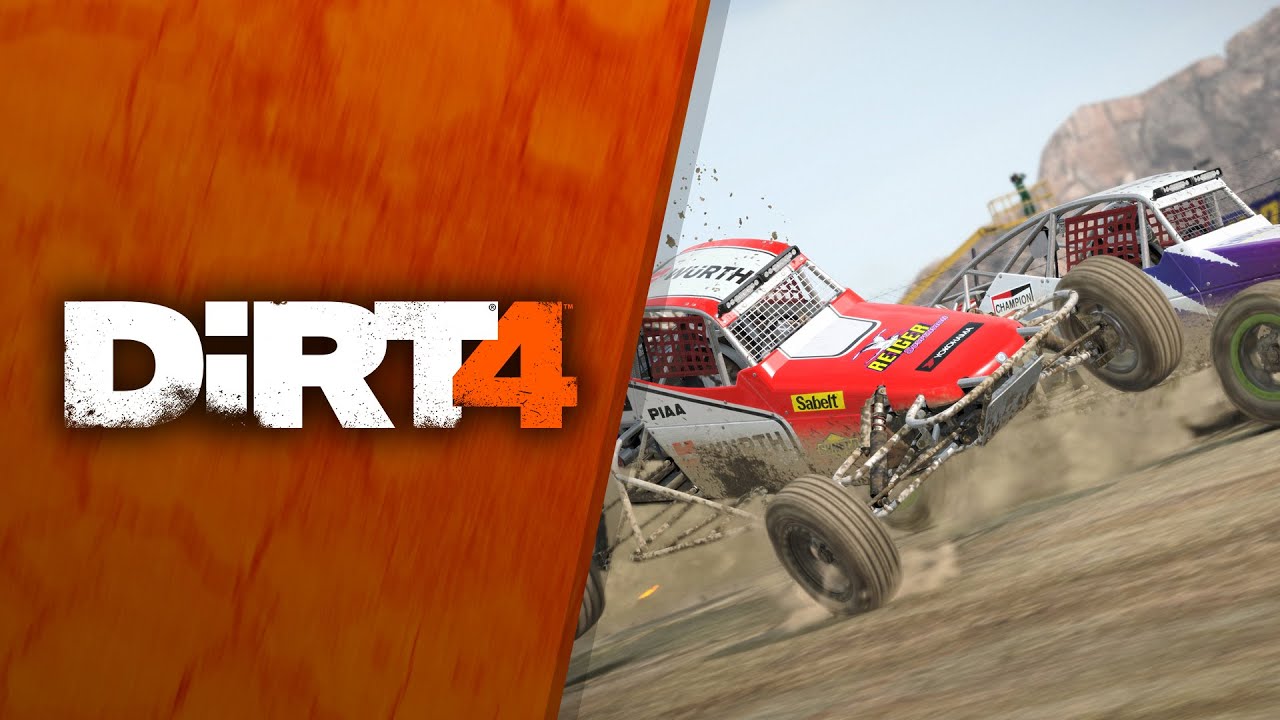 Get behind the wheel of some of the most powerful off-road racing machines ever created. Race across some of the toughest roads and circuits across the planet in 50 of the most iconic rally vehicles ever created from the history of the sport. Includes several modes like rally, rallycross, and landrush. 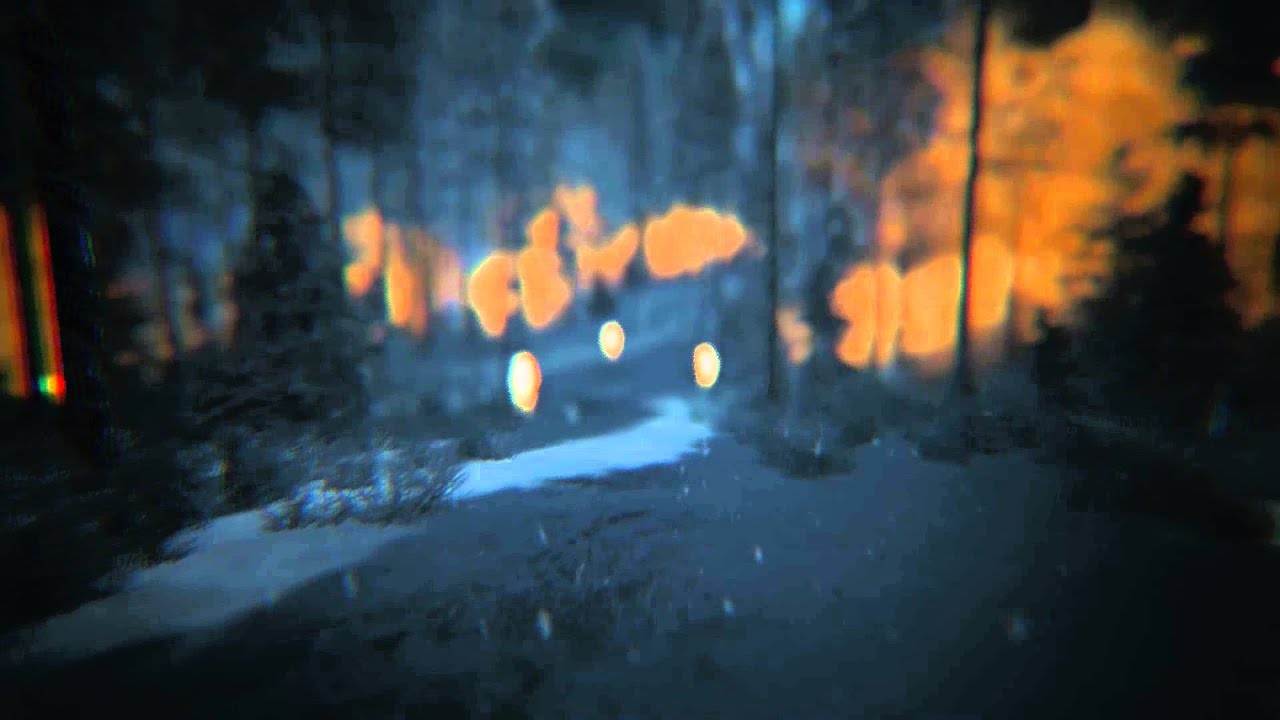 Narrated by one of the most popular British actors, Sean Bean, and powered by Unreal Engine 4, Kholat is an exploration-based adventure game with elements of horror, inspired by a true event known as the Dyatlov Pass incident–a mysterious death of 9 Russian hikers, which led to countless, unconfirmed hypotheses. The player will plunge directly into the boundless scenery of the inhospitable Ural Mountains with the task to find out what really happened. 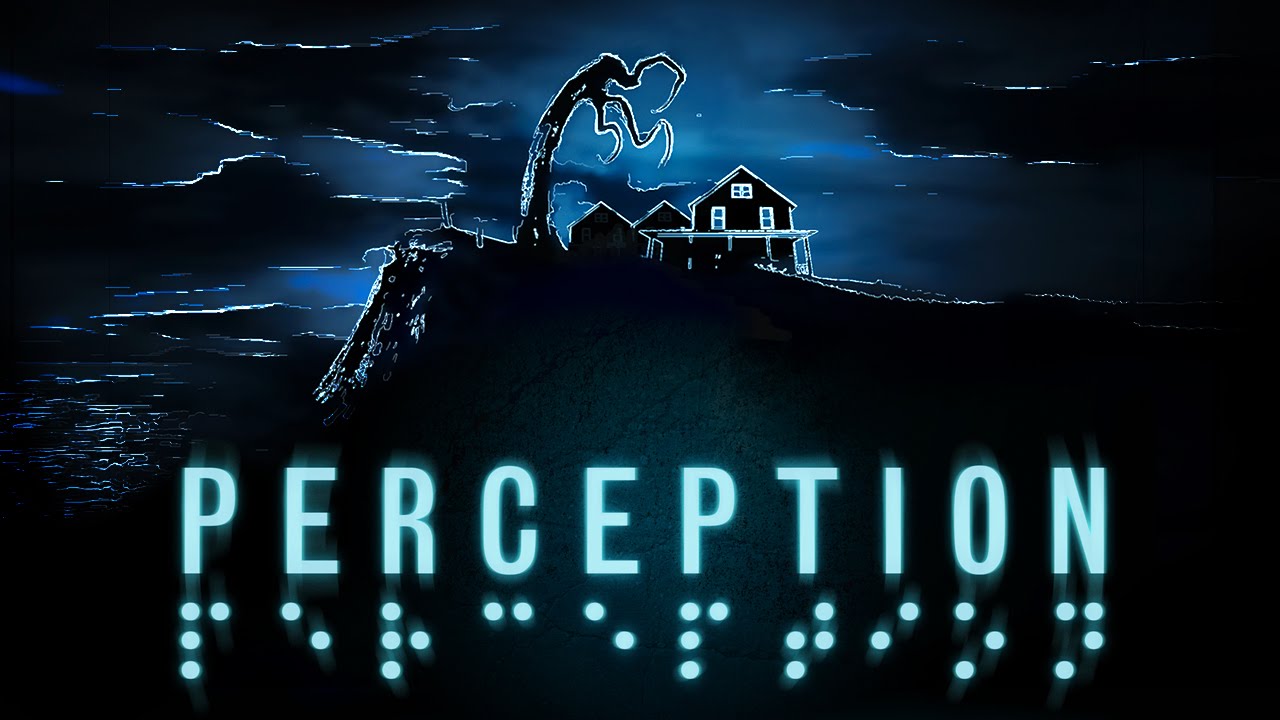 Perception was scheduled to be released last week but it was delayed from what we understand. While we recommended The Culling in its place, Perception still remains one of our recommended games this week because you play as a blind woman. It’s definitely an interesting take on the first-person genre! 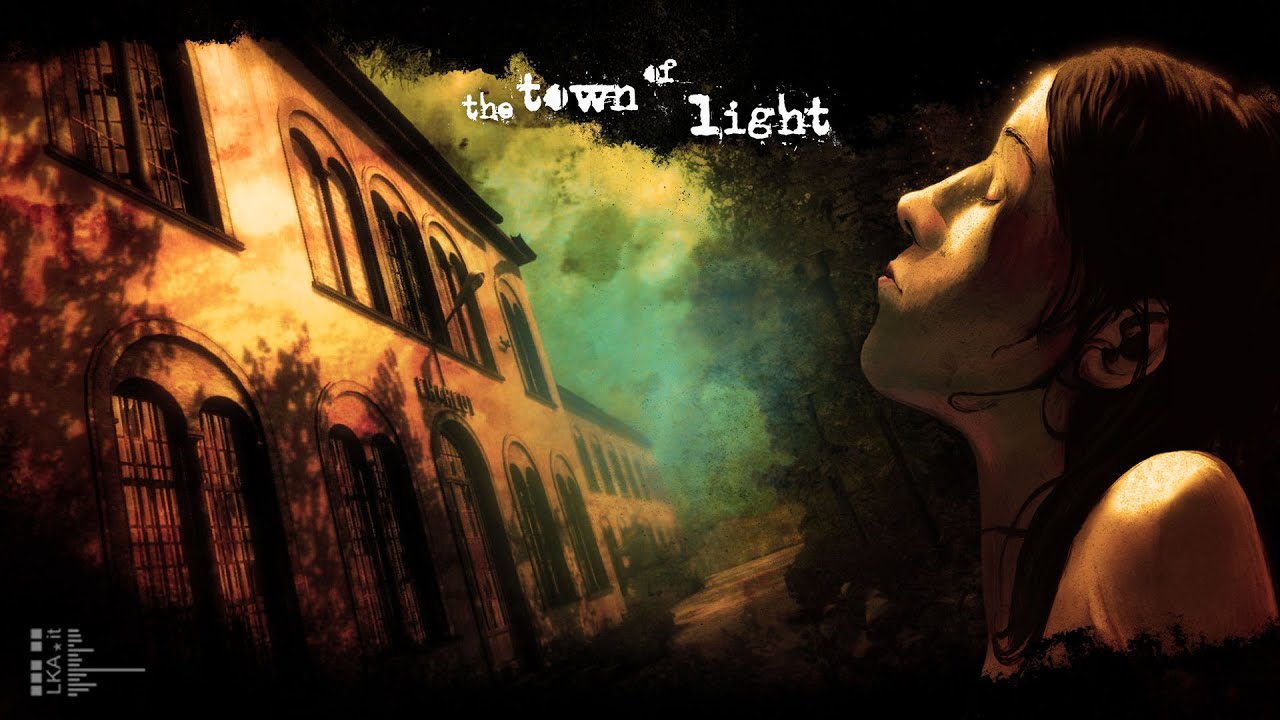 Play through the eyes of Renee, a 16-year-old girl who suffers from the symptoms of mental illness, as she searches for answers to the many questions from her past, whilst exploring the place where she spent most of her youth on this dark and emotional journey where the lines between entertainment, storytelling, and reality blur.

Apart from the games mentioned above, Xbox One is getting A Hole New World, Jump Stars, Neighborhorde, Refunct, Superbeat: Xonic and Zazen. There might be other surprise releases in there too like the recent ACA NeoGeo World Heroes 2. This week might not be as eventful as the last few put together, but it still includes some fun titles. All of these are great experiences Xbox One owners should try out.