Every week a handful of games release on Xbox One and many elude owners of the console due to their timid marketing. Xbox Wire makes sure you know about them but can’t provide gamers with recommendations. Additionally, their lists are usually incomplete. A lot of these titles are absolutely phenomenal and it’s a shame that they aren’t noticed. Here are some games coming out between September 11 and September 15 which you should check out. Some of the experiences are quite obvious while others may surprise you.

Dishonored: Death of the Outsider 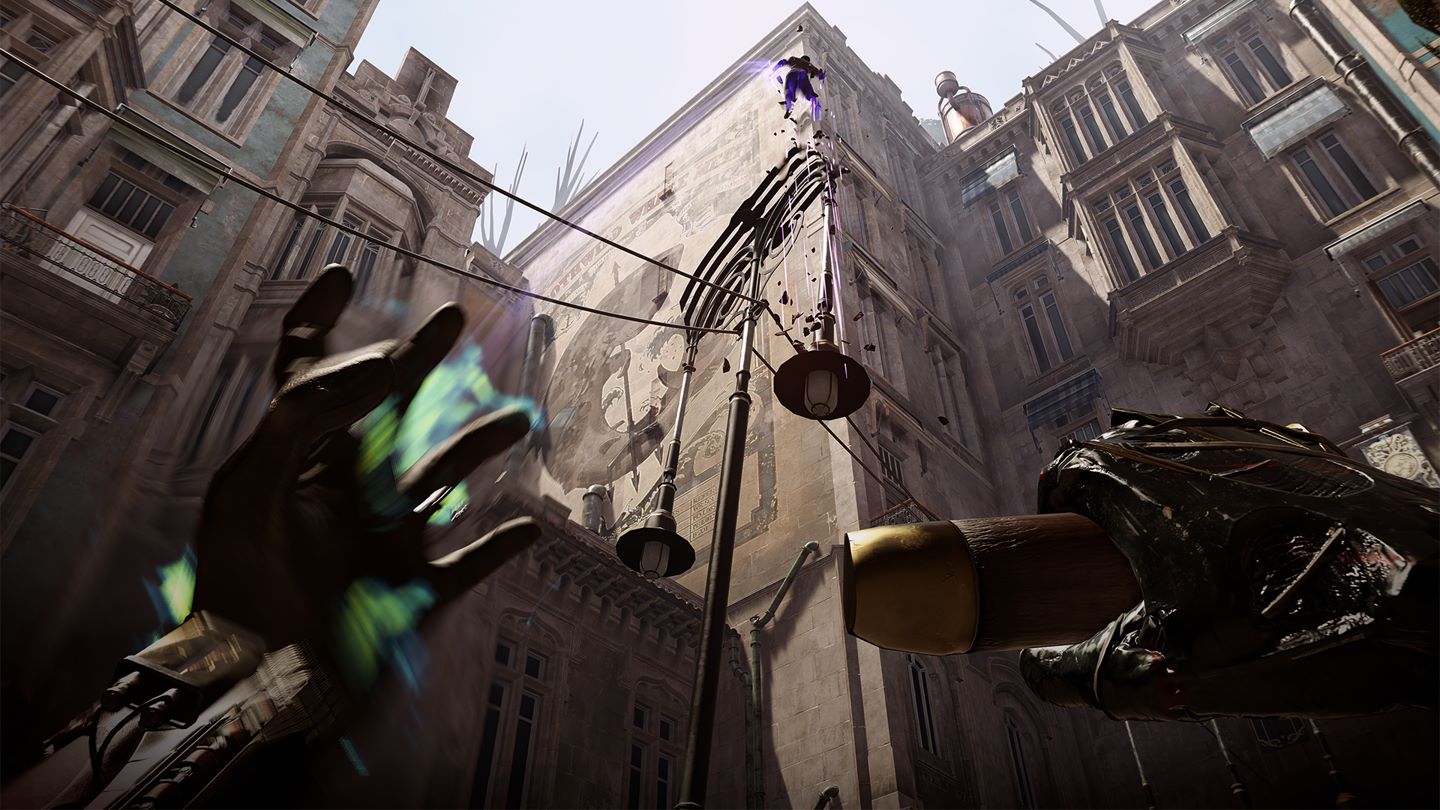 Take on the role of Billie Lurk, better known as Megan Foster, once one of Dunwall’s most notorious killers-for-hire. Reunited with your old mentor, the legendary assassin Daud, you undertake the greatest assassination ever conceived: killing the Outsider, a god-like figure whom Billie and Daud see as instrumental to some of the Empire’s most dishonorable moments. Will they succeed? You’ll have to play it to find out. 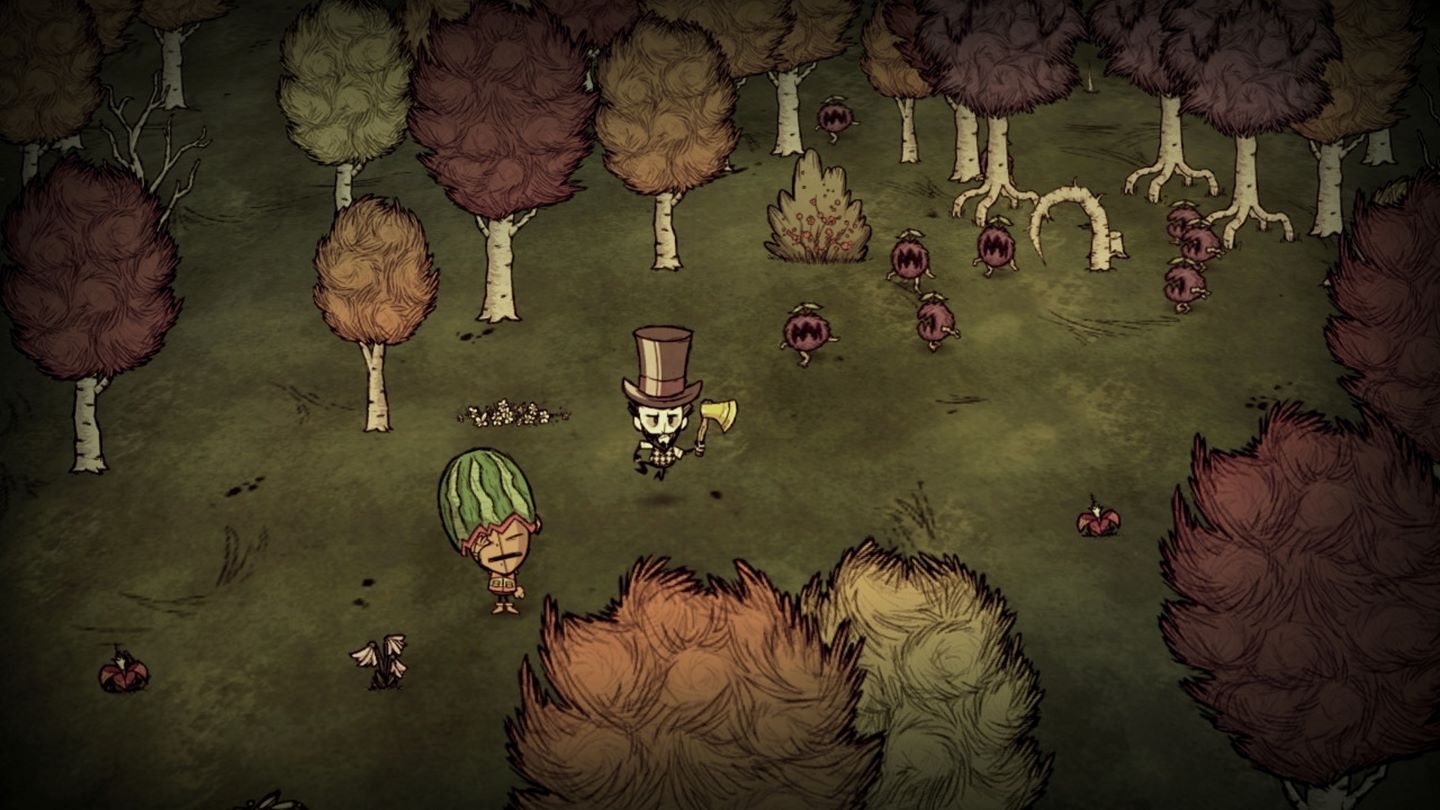 This is the standalone multiplayer expansion of the uncompromising wilderness survival game, Don’t Starve: Giant Edition. Enter a strange and unexplored world full of strange creatures, dangers, and surprises. Cooperate with your friends in a private game, or take your chances with strangers online to survive the harsh environment, or strike out on your own. Do whatever it takes, but most importantly, don’t starve.

Maize is a first-person adventure game about what happens when scientists misinterpret a memo from the government and create sentient corn. Yes, you’ll be battling corn in this one. It’s actually a lot of fun. 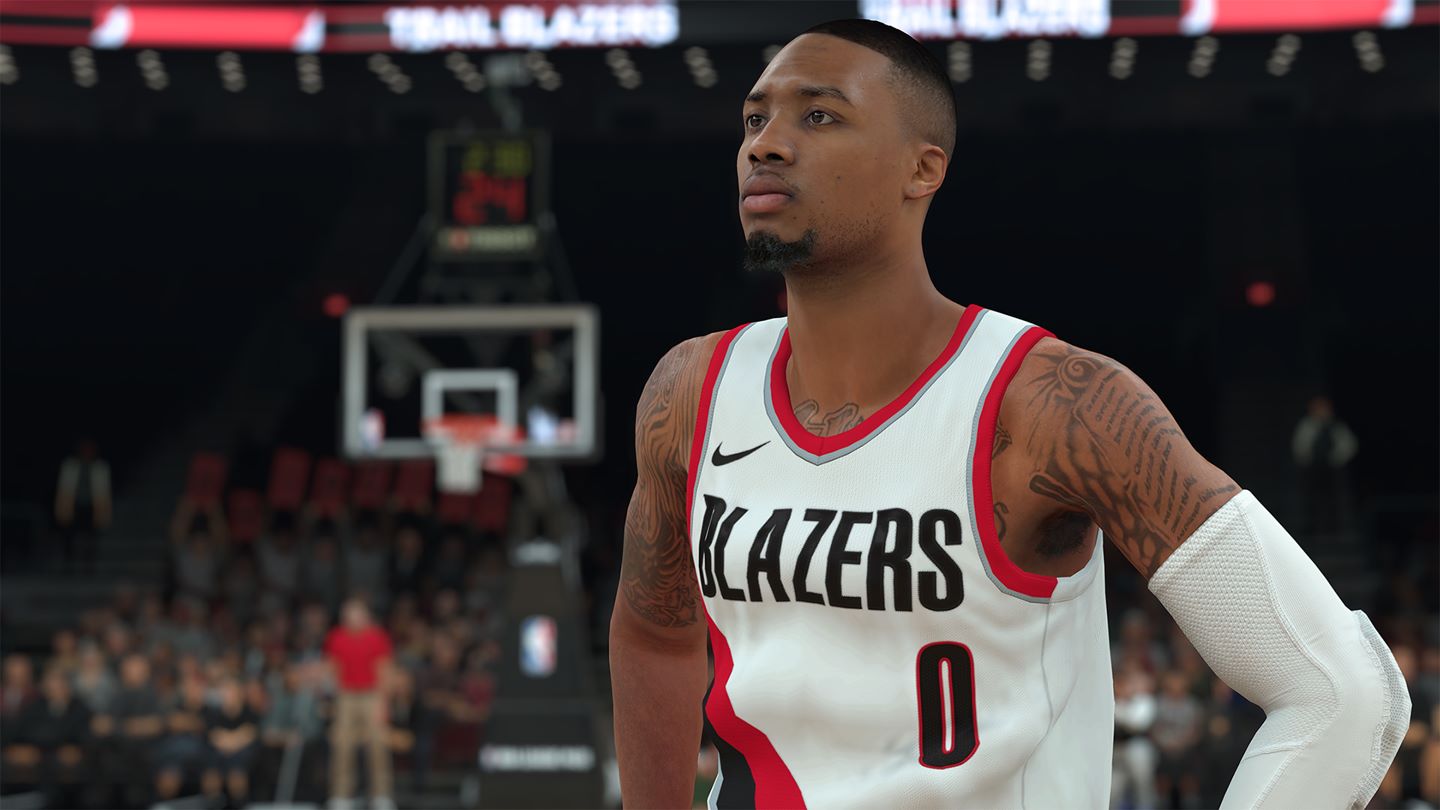 The highest-rated annual sports title of this console generation returns with NBA 2K18, featuring unparalleled authenticity and improvements on the court. 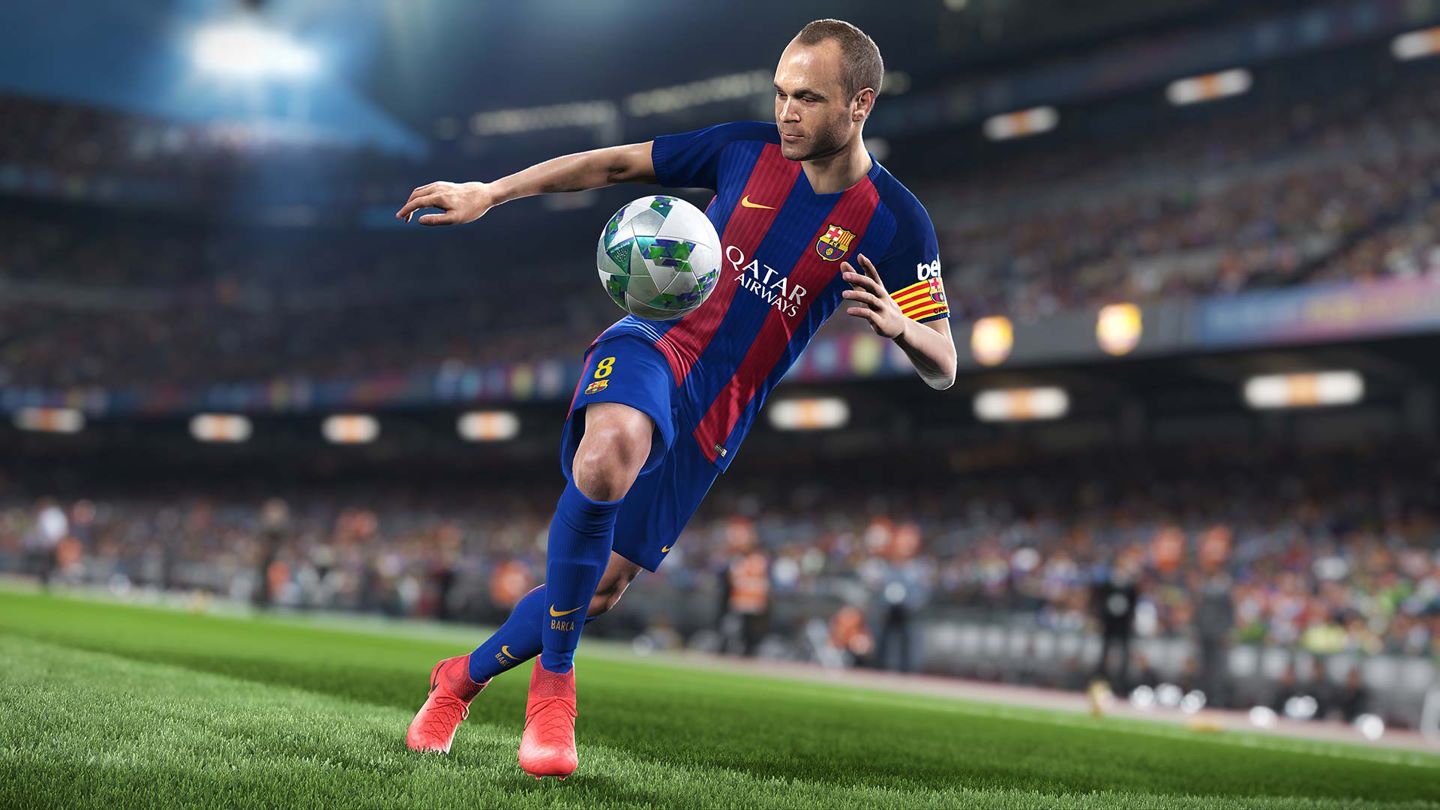 Apart from the games mentioned above, Xbox One is getting Baja: Edge of Control HD, DreamBreak, NHL 18, Jettomero: Hero of the Universe, Mantis Burn Racing: Battle Cars, NASCAR Heat 2, NBA Live 18, Planet of the Eyes, Time Recoil, Transcripted and Tricky Towers. There might be other surprise releases in there too like the recent ACA NeoGeo The King of Fighters ’96. This week might not be as eventful as the last few put together, but it still includes some extraordinary titles. All of these are great experiences Xbox One owners should try out.