Being praised as “one of the most important pieces of content Gearbox has ever imagined,” by producer Randy Pitchford in a press release, Tiny Tina’s Assault on Dragon Keep is a lot more than just a fan favourite, it seems.

To make this standalone version of Tiny Tina’s Assault on Dragon Keep DLC interesting for new and returning players alike, Gearbox has added a few small additions to the game, however, despite the games price tag, the changes and new additions aren’t too game-changing.

At $9.99 across all platforms, many fans are voicing their discontent with Gearbox, calling this re-release little more than a cash grab since it costs more than Borderlands 2, $4.99, and the DLC version of Tiny Tina’s Assault on Dragon Keep, $2.49, when the games are on sale.

Mercifully for PC players, the Wonderlands One-Shot Adventure is at least free to claim on the Epic Games Store until the 16th of November. 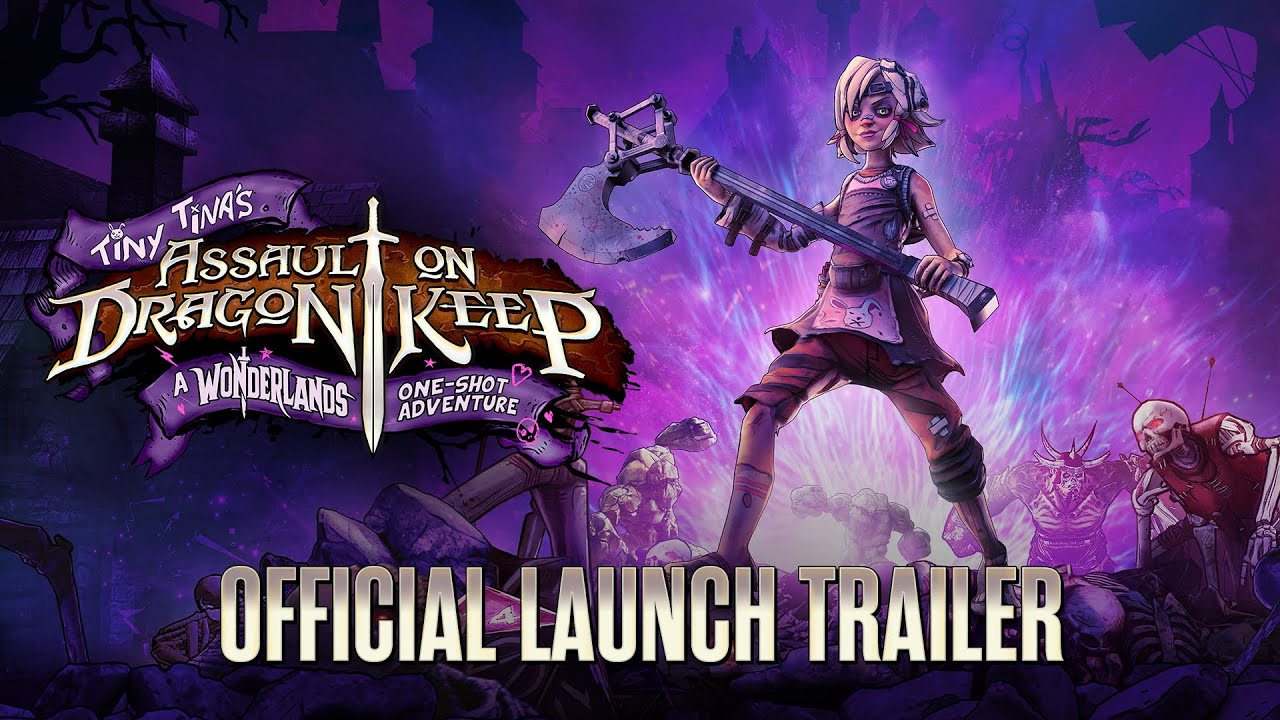