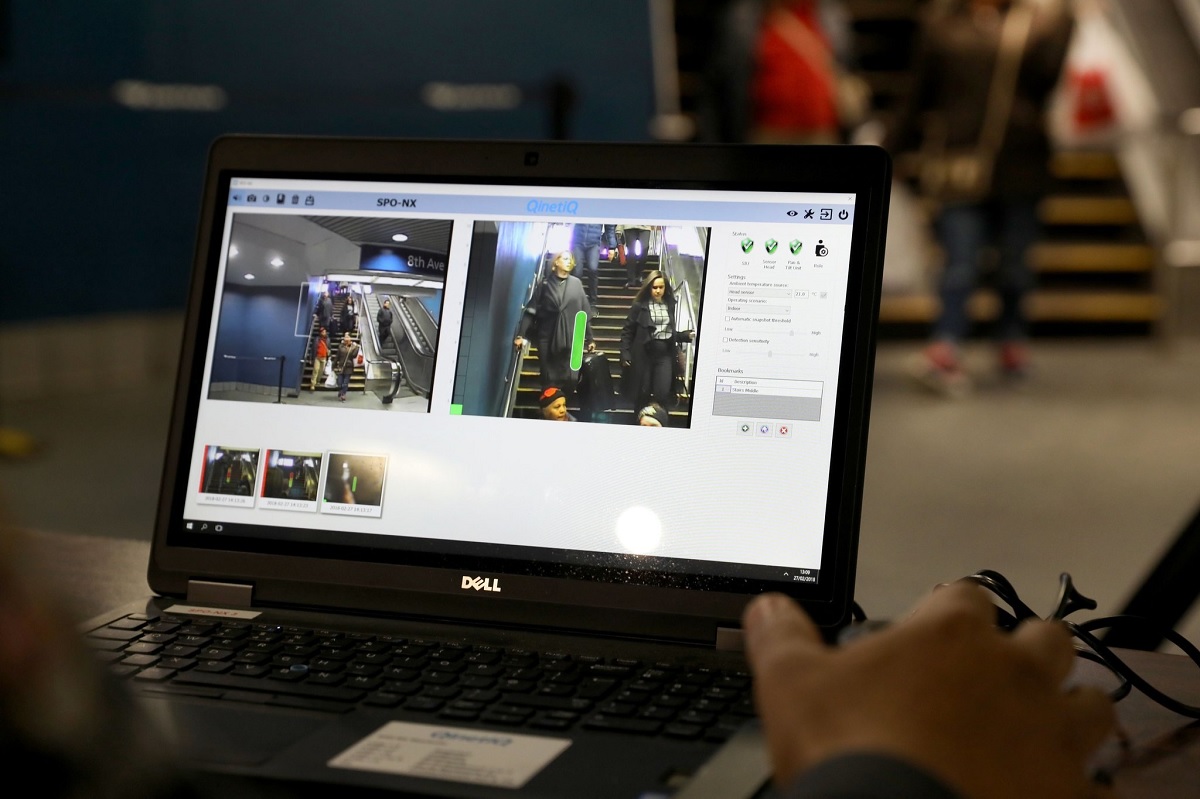 Like many parts of the US Government, the  Transportation Security Administration (TSA) is in the process of migrating to Windows 10 ahead of the looming end of support of Windows 7.

The process has been ongoing since 2016 and is expected to be completed by 2018. TSA CIO Russell Roberts notes that it comes with a lot of benefits.

“From a security perspective it gives us a lot of the opportunities to give us some of the hunt tools that we need to have out there for Windows 10,” Roberts told Federal News Radio. “It should be a significant enhancement for the security. We are addressing the multiple tools to detect, monitor and respond and that all ties into Windows 10. That will help us with the new computers and all the end points out there.”

Roberts noted that in general, the migration has not been difficult.

“For us, this is mainly blocking and tackling,” he says. “We aren’t having any major problems with that shift ourselves.”

The TSA is considering moving to Office 365 for cloud-based disaster recovery and records management tools.

“My main drive is to get performance and improvement to my customers quicker and [Software as a Service] is a beautiful model for that,” Roberts said.

Analysts have said they expect a large wave of upgrades to Windows 10 over the next two years as companies race to migrate before 2020, which should help Microsoft get from their current count of 700 million Windows 10 PCs to something closer to 1 billion PCs.