Developers Galactic Cafe and Crows Crows Crows have announced that, after plenty of waiting, The Stanley Parable: Ultra Deluxe is almost ready, and it’ll be here early next year.

Initially being announced in 2018, with a release scheduled for the following year, the pair of developers soon discovered they’ve promised “release dates wildly outside the realm of reality,” according to a new video that asks “where is The Stanley Parable: Ultra Deluxe?”

In the video, which is very Stanley Parable, and even narrated by the wonderful Kevan Brighting, Crows Crows Crows announced that The Stanley Parable: Ultra Deluxe would now be out sometime in “early 2022,” while also poking fun at the myriad delays that we’ve seen throughout the past years.

Galactic Cafe’s indie darling has been delayed before but, hopefully, this last release date will stick, as in the video it was explained that “after 3 years of full time development, The Stanley Parable: Ultra Deluxe is now content-complete and preparing for release on PC and consoles.” 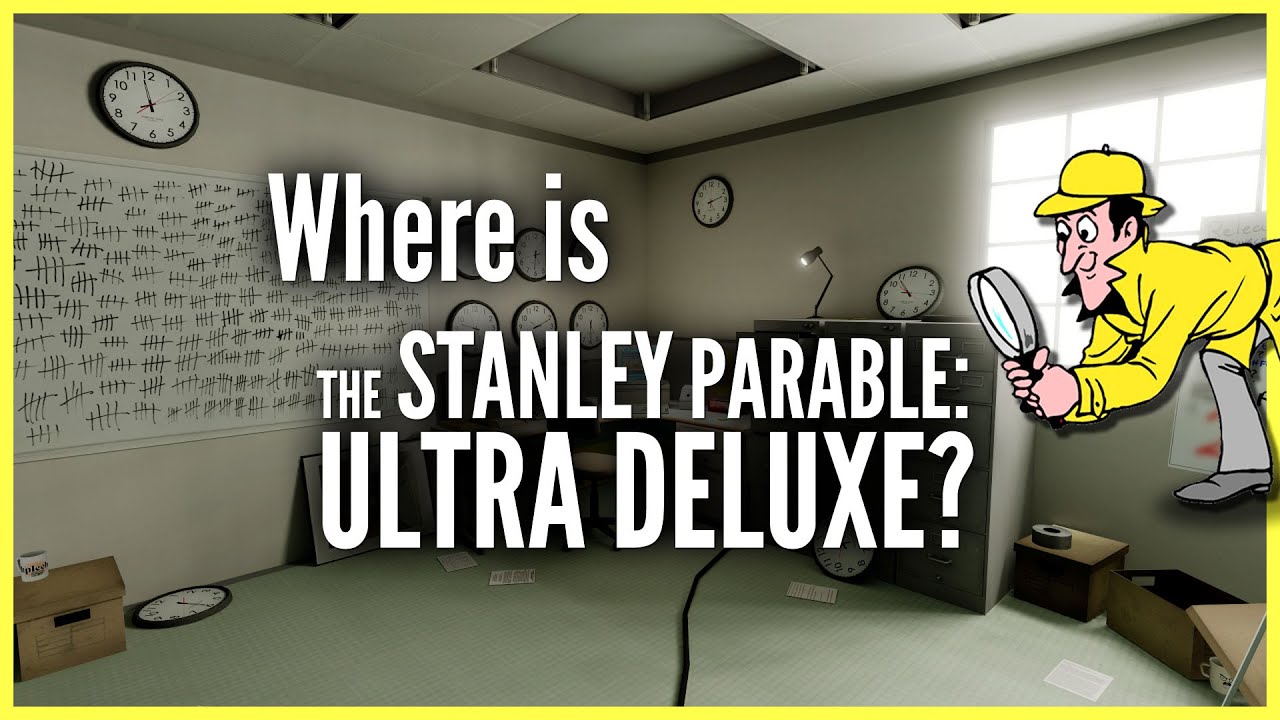 If you’ve not heard of it before, The Stanley Parable: Ultra Deluxe is a significantly expanded re-imagining of the critically acclaimed The Stanley Parable from all the way back in 2013,  boasting new content, new secrets, more choices, and visual upgrades.