Obsidian Entertainment‘s upcoming open-world RPG has a colossal update planned for launch-day customers. Prepare yourselves: The Outer Worlds day-one patch weighs in at a colossal 38GB.

Obsidian has warned players that the update is only for the physical Xbox One copy. Those who purchased a physical disc will have to eagerly wait through a redownload of the entire game.

PlayStation 4 customers who pick up a physical copy will also be greeted to a rather large download. While it is smaller than the Xbox One version, the patch is not insignificant.

The physical PS4 patch comes in at a hefty 18GB.

Thankfully, for those buying the title through digital means, you are patch free! Obsidian has stated that the pre-loaded version comes with the necessary fixes.

“Expect a title update on launch day for those who purchase physical copies of both Xbox and PS4 that will include tweaks and optimization fixes,” Obsidian announced.

“This patch will be an estimated 38 GB download for Xbox players, and an estimated 18 GB for PS4 players. For digital purchases on both Xbox and PS4, the patch will be included in the pre-load of the game. To experience the game in the best way possible, please make sure to install this update before playing.”

The reveal of The Outer Worlds day one patch has not gone down well within the community.

“Those patch sizes are nearly the full game. Is that actually necessary?” says one comment.

“Yikes. I’m excited for this game’s release, but that 38GB day-one patch on Xbox is going to be a major inconvenience,” starts another. “I pre-ordered the game on physical media so I could avoid a significant download. But judging from the size of this patch, it’s going to be the equivalent of downloading the whole game. 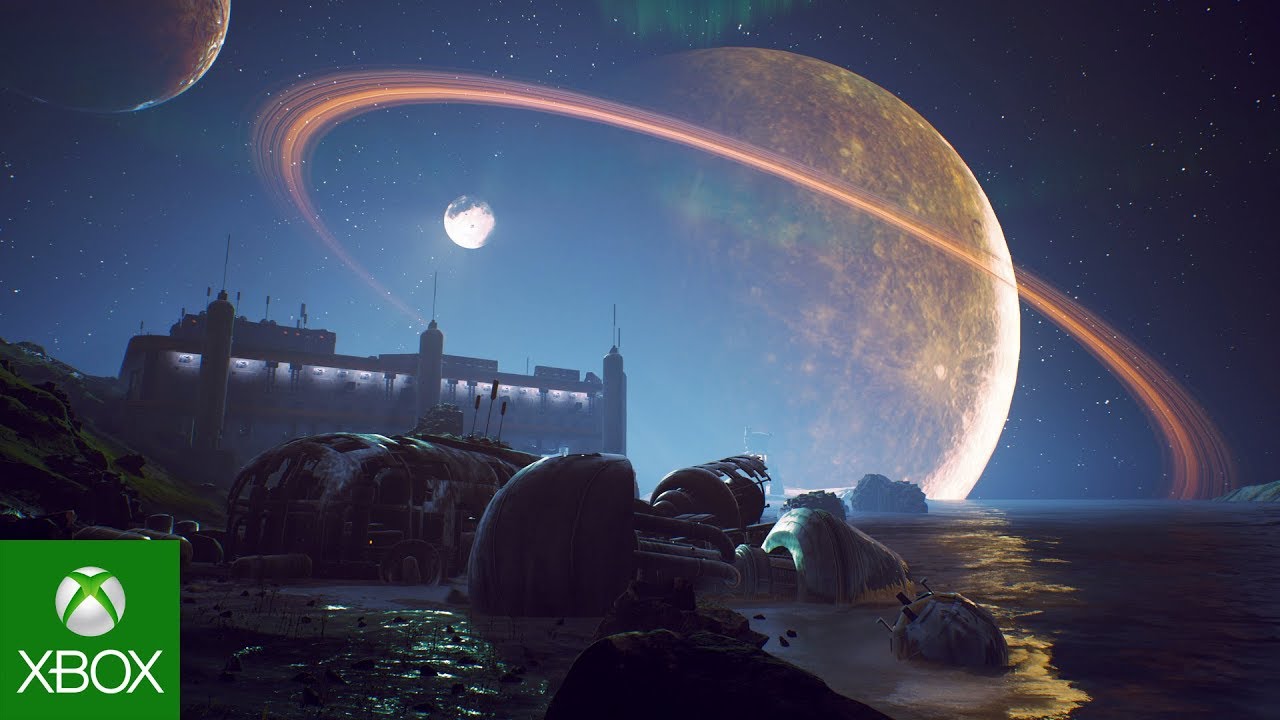 I’m way out in the boonies and have to use satellite service for internet, so I have a data cap I need to manage each month (100GB). That day-one patch would wipe out 40% of my data for the month.”