Just 4 months back, Google announced its flagship smartphones, the Pixel 4 and the Pixel 4 XL. Today, FRONT PAGE TECH YouTube channel revealed the design of the upcoming Pixel 5 XL device. Yes, the renders of an official prototype of the Pixel 5 XL just got leaked a full 9 months before the official announcement. This YouTube channel claims that this is not a fake render and it even verified the image with a couple of sources.

As you can see from the leaked render, the Google Pixel 5 XL will come with a triple camera setup on the back. And the build quality of the device seems to be similar to the existing Pixel 4 XL. If you zoom in closer to the image, you can notice that the device will have a wide-angle camera that is missing on the current-gen Pixel model. Google is expected to finalize the design of Pixel 5 XL in about two months. So, there is a chance that the design of the device might be completely different from the above-leaked prototype.

You can check out the source video below. 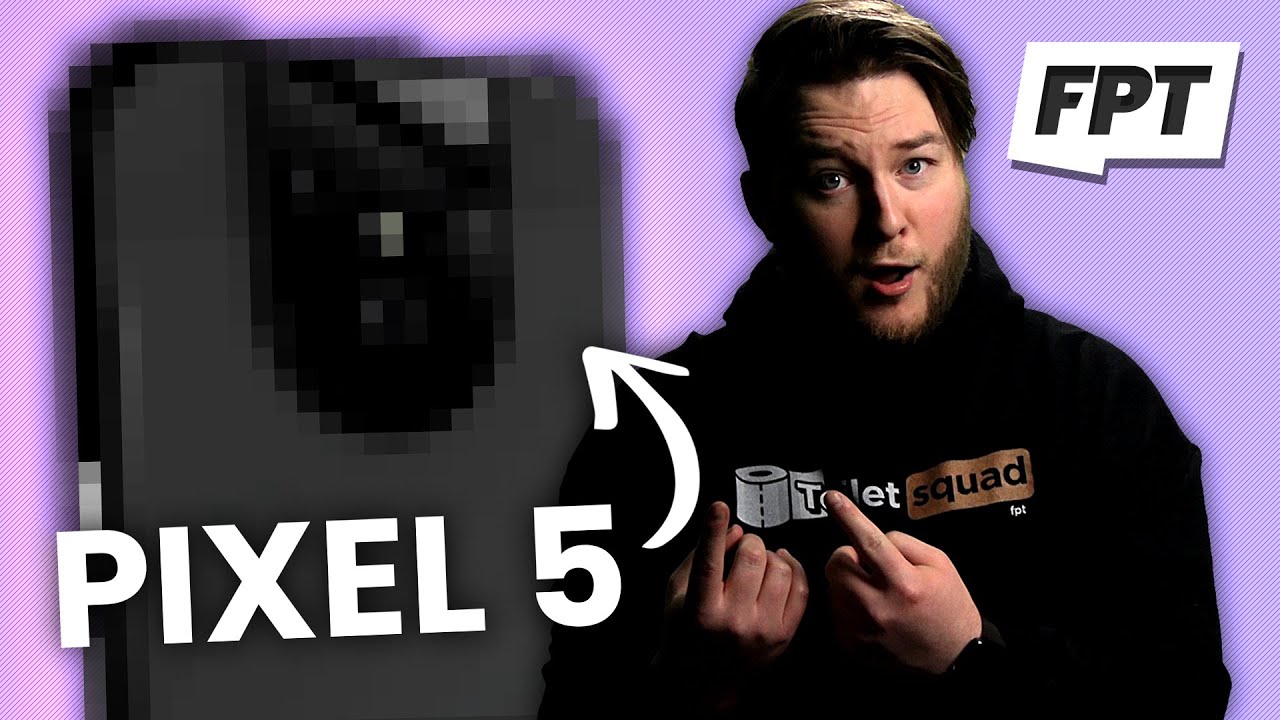