Following the successful premiere of Inside Xbox last month, Microsoft has announced a second episode set to debut on April 10. 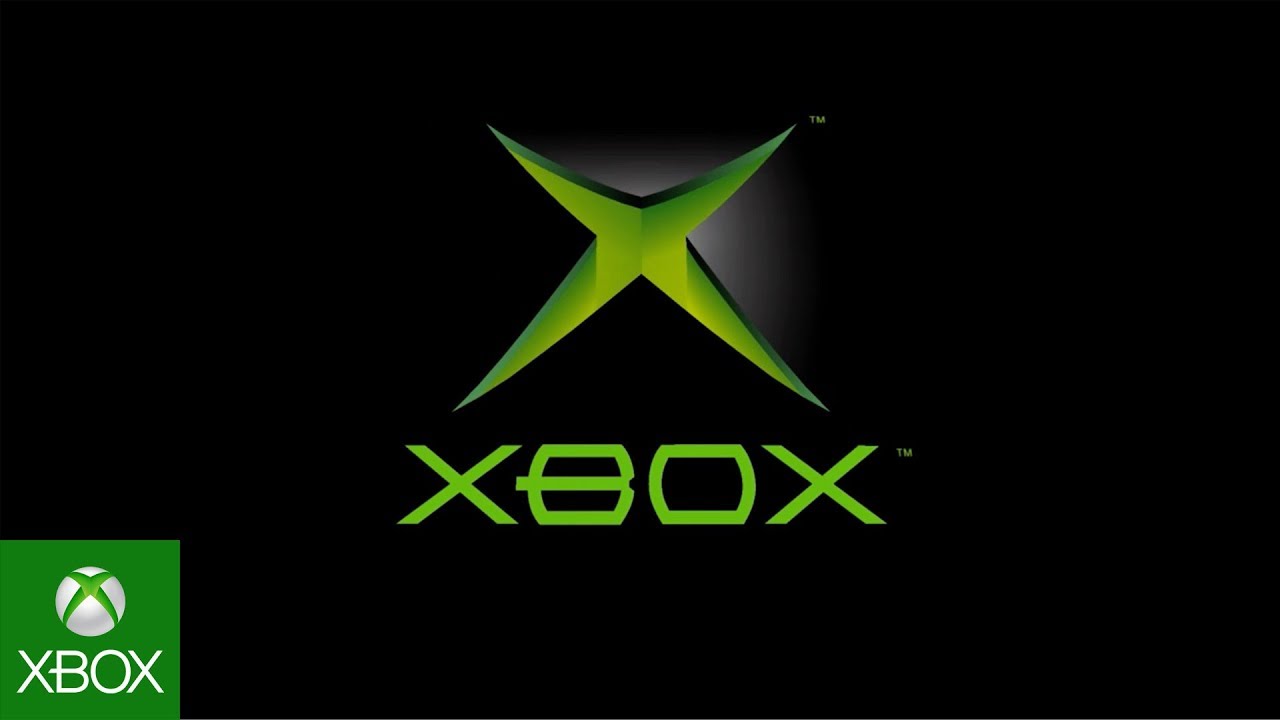 Xbox hasn’t revealed too much information about what will be discussed on the next show, but we do know there will be an announcement regarding original Xbox backward compatibility. A big update on that is set to kick off the beginning of the show. Original Xbox backward compatibility is still a fledgling program featuring just over a dozen Xbox titles, including Star Wars: Knights of the Old Republic.

The premiere episode in March focused a lot on the launch of Sea of Thieves with a few surprise announcements thrown in like support for Freesync displays in the upcoming Xbox Spring Update. With State of Decay 2’s release coming up next month, it’s possible we could see it on episode two.