The Microsoft Store Spring Sale is upon us! Starting today, you can get some of the best deals on all things Xbox and also most things Microsoft, all in the name of Spring.

There’s more than 500 deals on Xbox digital games and add-ons. Yep: five hundred. There’s also plenty of deals for PC gamers, so don’t sweat it if you’re not a console gamer!

You can get discounts on hot titles such as Red Dead Redemption 2, Tom Clancy’s The Division 2, NBA 2k19, and more. So many more. 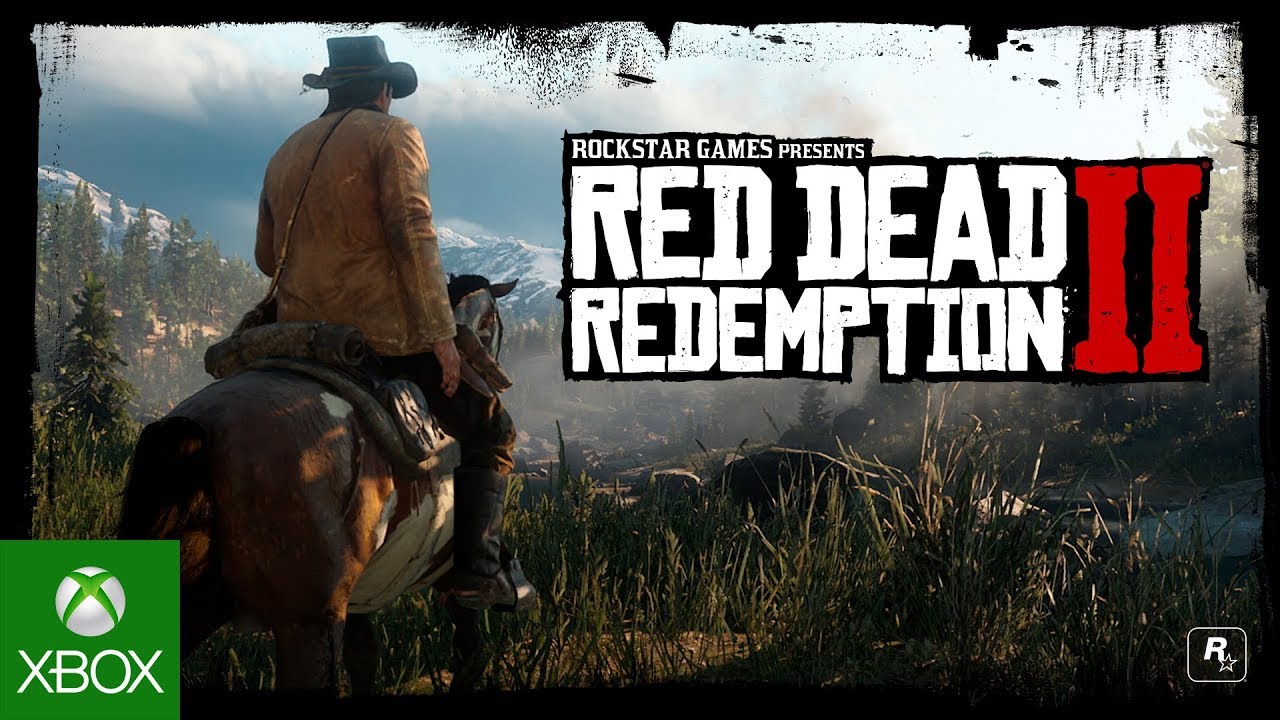 If you’re more into family friendly games, game bundles, and add-on content, no worries! There’s a wide selection of discounts there, too. There’s also 95 Xbox One games going for $10 or less, if you’re looking to get more bang for your buck.

Xbox Live Gold members save up to an additional 10% more on Xbox digital games. If you’re not a Gold member, you have a big incentive to join during the Spring sale – get your first month of gold for just $1 and get 1,000 in-game coins in Apex Legends! 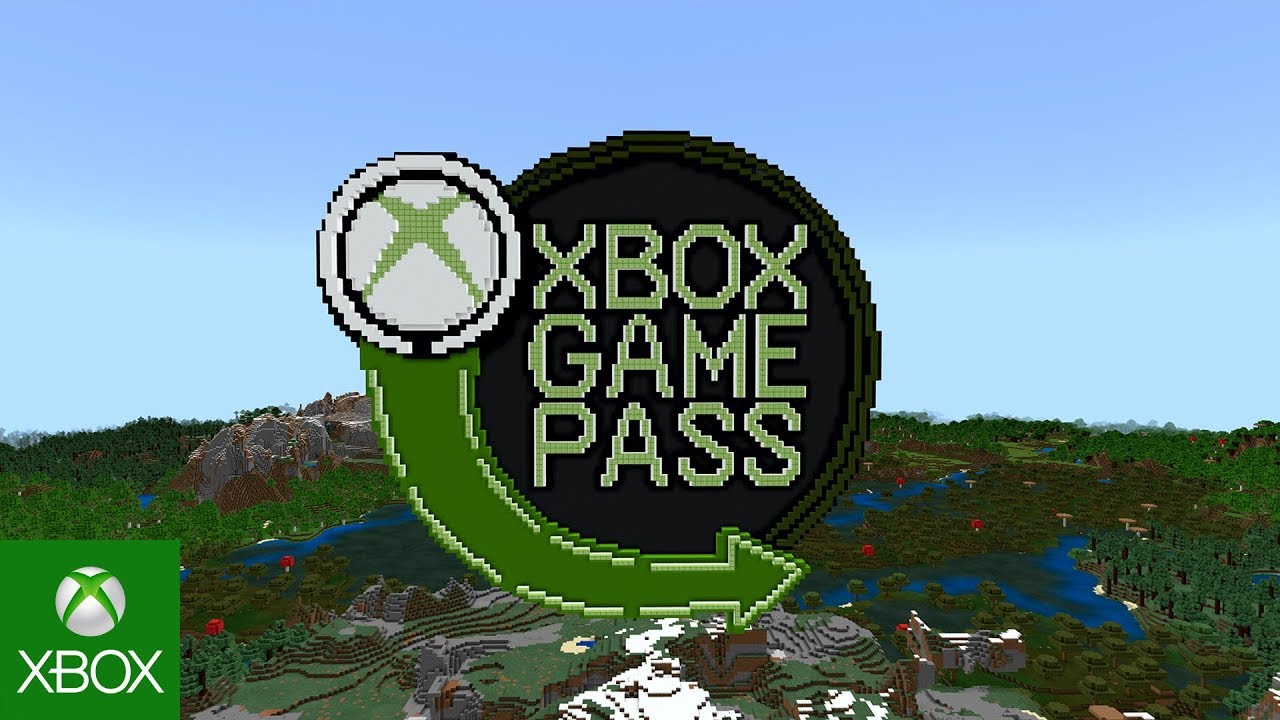 In the market for consoles and/or accessories? You’re in luck! There’s some scheduled sales on that might take your fancy:

The Microsoft Spring Sale ends on April 22nd, so you have 10 days to load up on offers. Check out all the sweet deals here!