A new rating for Neon Giant’s The Ascent suggests, once again, that the Xbox exclusive title is coming to PlayStation consoles.

As spotted by Gematsu, the new rating, which was discovered on the Entertainment Software Rating Board’s (ESRB) website suggests that The Ascent will soon be launching on PlayStation 4 and PlayStation 5 consoles, however, a release date is not specified.

Previously, developer Neon Giant acknowledged the desire for a PlayStation 5 version of the game, stating on Twitter that “while we don’t have anything to announce right now, we want you to know we hear you and the team are aware of the demand for a PS5 version.” 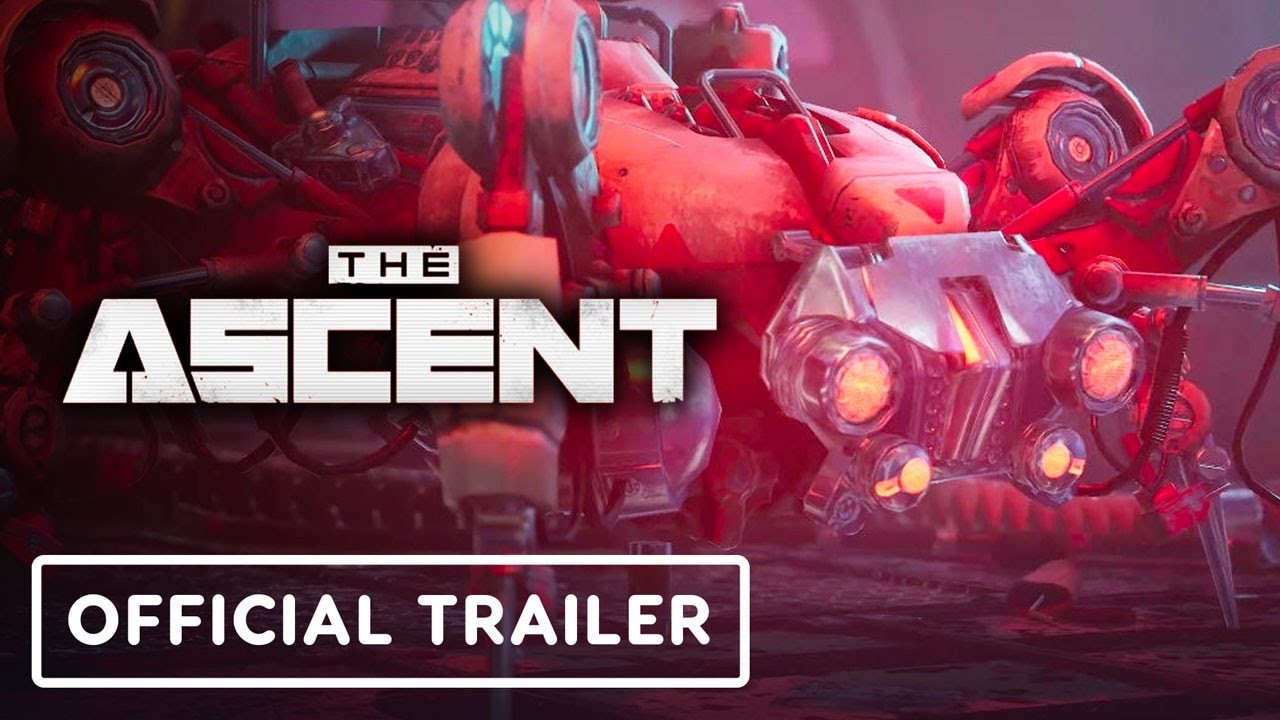 If you’ve not heard of it before, The Ascent is a solo and co-op action-shooter RPG set in a cyberpunk world where mega-corporations own you and just about everything else for good measure. Once the titular Ascent Group collapses, all hell breaks loose and it’s up to you to rise up and take back some power for yourself.

It’s currently unclear just when The Ascent might release on PlayStation consoles. If the game only has a six month exclusivity period with Xbox we may see its release on the 29th of January this year, however, this has not been confirmed.