Telltale Games’ fantastic episodic adaptation of the Borderlands franchise looks to be getting a remaster following a PEGI rating of Tales From The Borderlands for next-gen systems.

Discovered by Gematsu, it was revealed that the 2014 narrative game has been rated for release on Xbox Series X, Xbox Series S, PlayStation 5 and PC.

Unlike the original release, there’s no individual content rating for each episode. This means that the new Tales From The Borderlands will be released as part of an all-in-one collection instead of bite-sized chunks.

The title is officially described as a “comic sci-fi adventure in which unwilling partners must go on an adventure to recover cash.”

Multiple characters from Tales From The Borderlands went on to appear in Borderlands 2’s final expansion Commander Lilith & the Fight for Sanctuary  and Borderlands 3, although the characters certainly suffered in the transition to new writers. 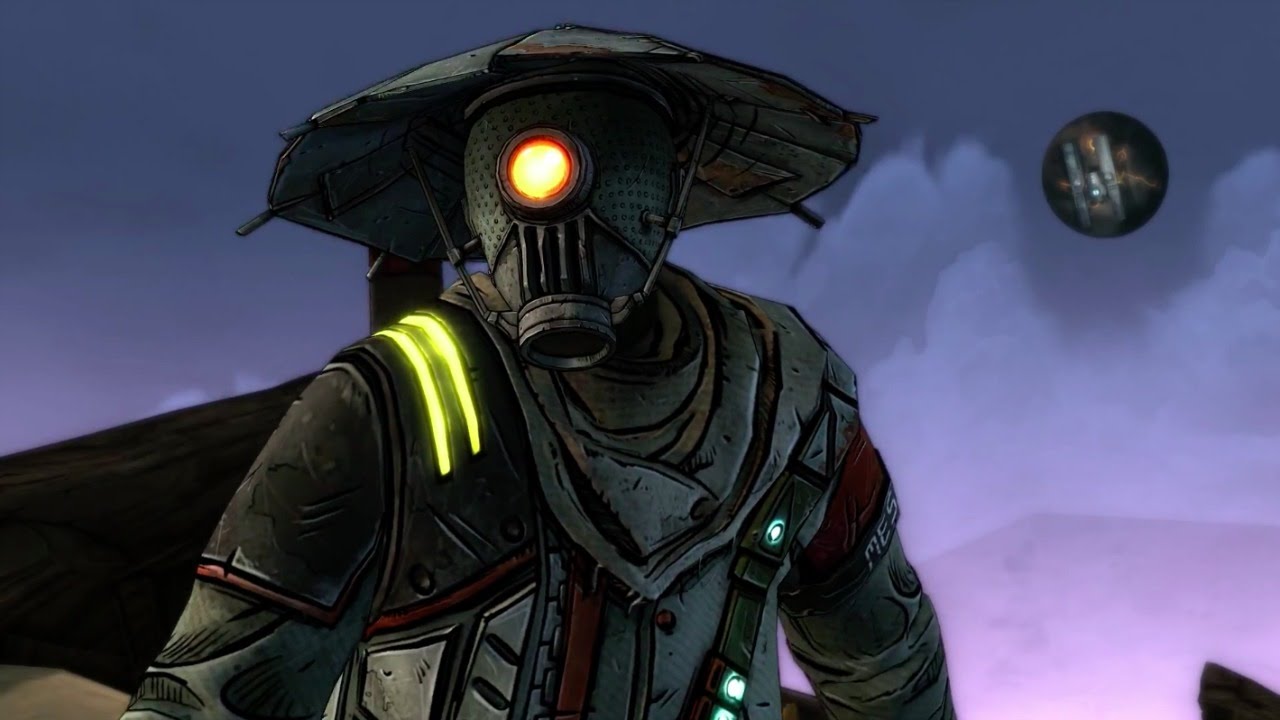 “When the story isn’t taking you towards Hector, or he’s not chattering on your radio, its just reminding you how much it doesn’t want Telltale’s Tales from the Borderlands to exist,” reads our slightly-ranty review of the Commander Lilith expansion.

“Set in between Borderlands 2 and the upcoming third entry, Commander Lilith’s purpose is meant to fill in the gaps between the two games. Certain characters and locations remain the same, but a large majority of things seem to have either been forgotten about or written out of the story. And don’t even get me started on Vaughn. I don’t know what body-switcher shenanigans happen on Pandora, but Vaughn in Commander Lilith feels completely detached from the character in Tales; he’s a complete idiot.”