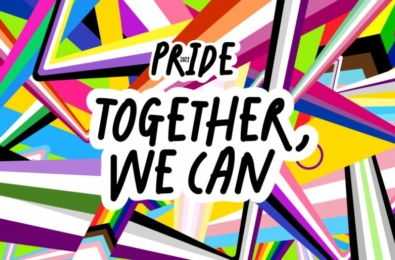 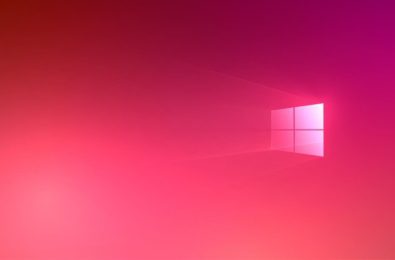 Pride month is nearly upon us, and to celebrate the lives of people whose gender and sexual orientation have traditionally been a source of discrimination by society, Microsoft has released a set of Microsoft Pride themes for thei... 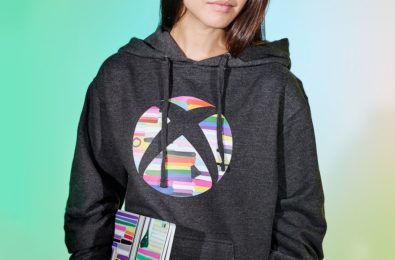 Xbox’s Pride merch line for 2020 has been leaked, with what appears to be one new hoodie and two new t-shirts on the way for all gamers and gaymers who want to show off their pride. The leak comes courtesy of Twitter user @h... 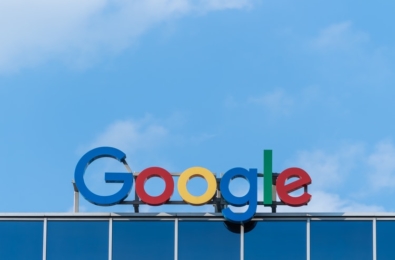 Google’s LGBT employees have requested that the San Franciso Pride board revoke Google’s sponsorship of Pride 2019 and exclude them for representation. “We have spent countless hours advocating for our company to... 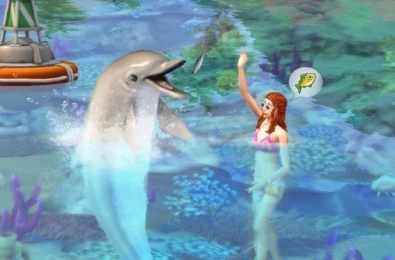 Update: It’s official, Island Living is indeed the next expansion for The Sims 4! We’ve placed the expansion’s gorgeously chill trailer below for you. Expect mermaids, partying and picking up beach waste. DonR...

Check Out How Microsoft Was Represented In Both ‘The Pride In London’ And ‘Seattle PrideR...

Microsoft has been a pioneer in workplace diversity and it was one of the first companies in the world to offer employee benefits to same-sex domestic partners and to include sexual orientation in its corporate nondiscriminat...

Conflipper, Windows Mobile driver hacker extraordinaire, has managed to get his hands on the firmware and the ‘Image updater’ for the Microsoft Pure phone. Disassembling the software revealed quite a bit about the enig...