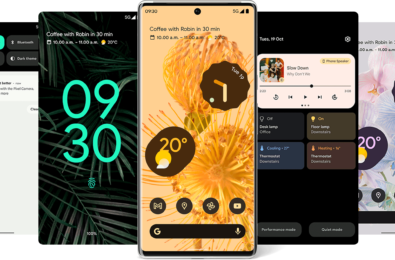 Google Pixel 6 has received a positive response from those who’ve used it, and if you’re someone who’s planning to buy the smartphone, now is a good opportunity to do so as Best Buy is giving a decent $100 discou... 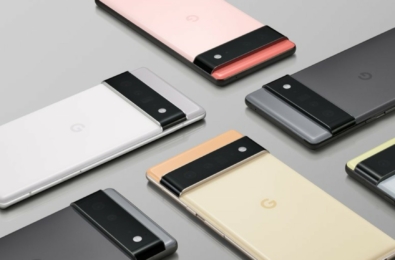 Google Pixel 6 and 6 Pro are now in the hands of those who pre-ordered it early, and both the devices are receiving a positive response from the users as well as critics. However, the Pixel 6 series might upset a lot of users beca... 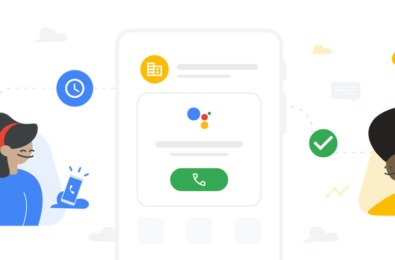 Google’s Pixel Call Screen feature rolling out in the UK

Google recently announced new advanced calling features for Google Pixel 6 and Pixel 6 Pro devices in the U.S designed to deal better with spam callers and calling businesses. Receiving calls from unknown numbers is a drag. If you...

Google has announced new advanced calling features for Google Pixel 6 and Pixel 6 Pro devices in the U.S designed to deal better with spam callers and calling businesses. A better way to call businesses Starting today on Pixel 6 a... 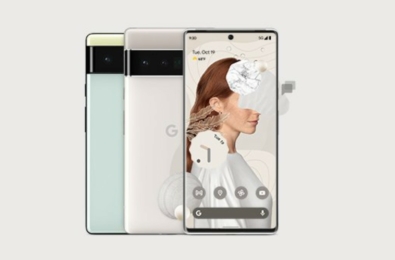 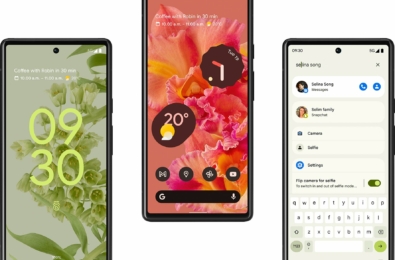 After all the leaks over the past few weeks, Google today officially launched the new Pixel 6 and Pixel 6 Pro smartphones. As expected, the main highlights of these smartphones are camera and Google’s software. Google is als...

It’s still 10 days before the official launch of the Google Pixel 6 and Pixel 6 Pro, but someone forgot to tell Carphone Warehouse, as they have already published microsites for both devices. The selling points of the Google...

The upcoming Pixel 6 series will be Google’s flagship-tier smartphone for 2021, and there is a lot of hype around it. The hype is perhaps justified mainly for two reasons: it’ll be the first Pixel phone to be powered b... 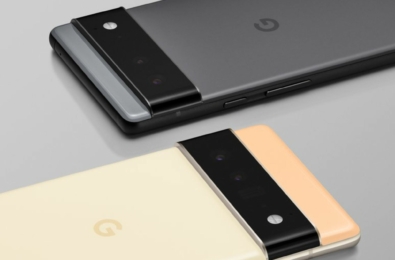 It is quite rare for a company to release the teaser of a product that is yet to be announced. Google has decided not to care much about the norms and released the teaser of the upcoming Pixel 6 smartphone before its official laun... 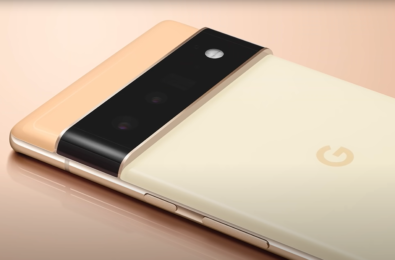 Last month, Google officially announced that Pixel 6 and Pixel 6 Pro would be the company’s flagship smartphones for this year. The company also gave us a glimpse of how the smartphone will look like, confirming the previous... 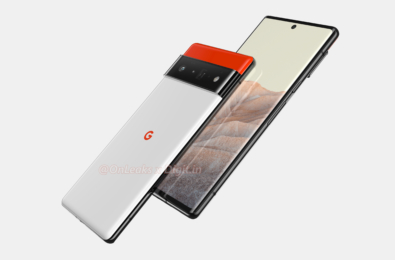 Last month, we published the leaked CAD-based renders of the upcoming Pixel 6 Pro smartphone, giving you a detailed look at what the smartphone will look like. Today, renowned tipster Ice Universe has published the images of some ... 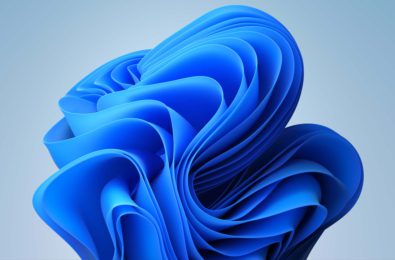