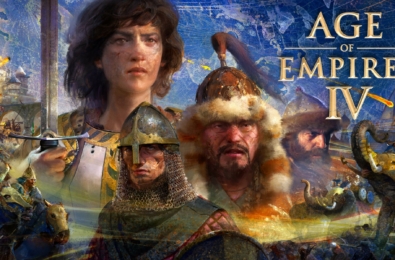 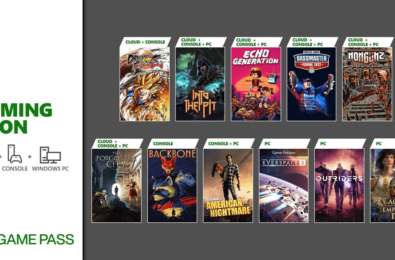 Here’s everything that was announced at X019

X019, a celebration of all things Xbox, is set to run from the 14th until the 16th of November. The event kicked off with a special episode of Inside Xbox that had all manner of announcements, from game reveals to xCloud details, ... 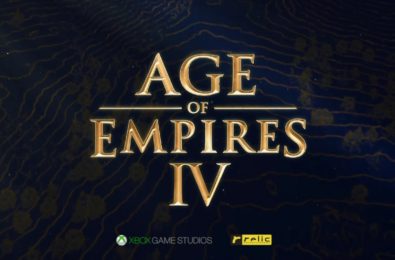 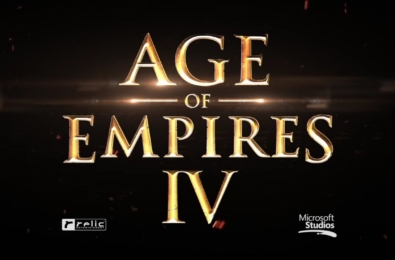 At gamescom 2017 today, Microsoft announced that they are working with Relic Entertainment on a brand-new title for the Age of Empires franchise, Age of Empires IV. Check out the official announce trailer above. Microsof...