Bigmoon Entertainment and Camel 101 announced today that Syndrome, a survival horror game is coming to Xbox One and PC with compatibility for HTC Vive and Oculus Rift on October 6. Taking place on board the claustrophobic corridors of the SPS Valkenburg, a deep space exploration and science ship, Syndrome teems with physical threats and psychologic horror as you use stealth and evasion to explore the desolate spaceship and unravel the catastrophic events that led to its demise.

“Syndrome places you in a living hell aboard a deserted spaceship, with only stealth and your intuition to guide you as you start to find the bodies of dead crewmen”, said Paulo Gomes, Game Director of Bigmoon Entertainment. “Be warned, as hardcore horror genre fans, we made sure the experience is truly terrifying—especially on virtual reality—so give it a try and see for yourselves, if you dare.” 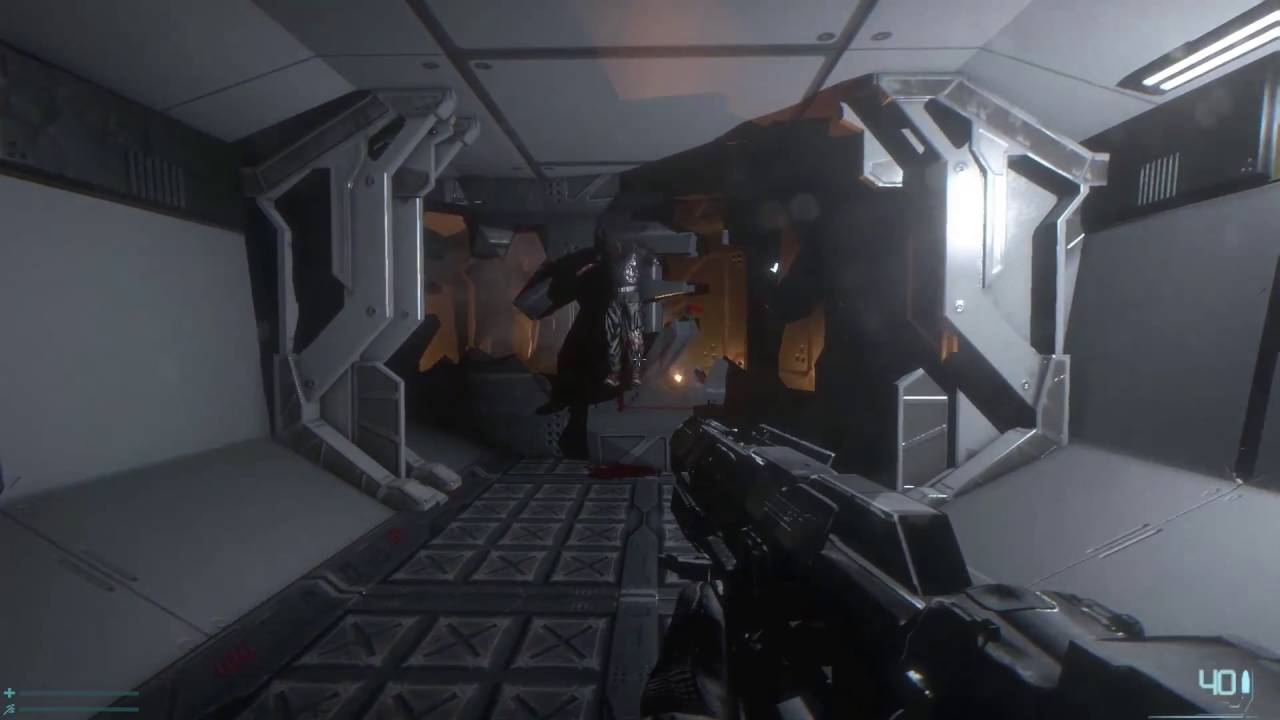 Syndrome takes the horror genre back to its terrifying roots as players wake up on a deserted and adrift spaceship, dazed and confused from a deep cryosleep, only to discover that most of the crew are dead or…changed. In order to survive the horrors that lurk in the shadows, players must explore the eerie confines of the ship in search of the last few weapons aboard, moving as stealthily as possible to evade direct enemy combat. Amidst numerous reactive adversaries awaiting close by, players interact with keypads and computer consoles to find clues as to what happened aboard and how to escape the deadly syndrome alive.

The game includes an endless virtual reality Survival mode that places players in a horrifying position as they scavenge the ship for weapons and supplies to face waves after waves of enemies set to destroy and dismember anything in their sight. How many days will you survive?

Syndrome has been nominated for several awards and this is expected to increase after release. The game will be priced at $40 or equivalent depending on your region. The game looks stunning so you should check it out upon release.