System Shock 3’s first teaser trailer has been released and it looks a tad on the spooky side.

Released during Unity’s 2019 GDC keynote, System Shock 3’s teaser doesn’t come with many other details. The game’s release date is still slated sometime in 2020 and it’s still in development by Otherside Entertainment.

System Shock 3’s trailer does show off some interesting aspects of the new game, though. SHODAN, the series’ primary antagonist, is back and so are a few enemy types from the original games. It does look more horror-themed than before, but it is early in development. 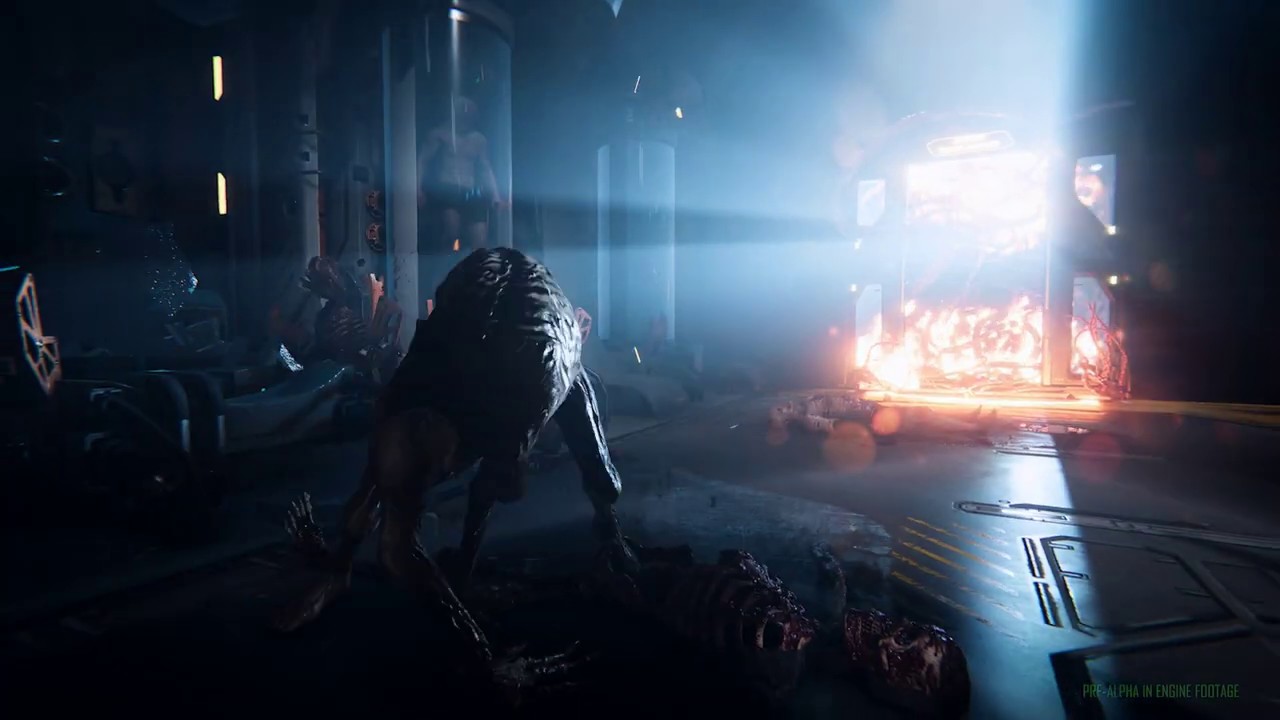 Otherside’s third game in the series isn’t the only System Shock game we’ll be seeing sometime soon. With Night Dive Studios’ upcoming remake of the first System Shock coming in 2020, it really is a franchise revival.

Of course, System Shock 3 wasn’t the only game announced during the Unity keynote. Call of Duty: Mobile, a new Android/iOS version of the series, was also shown off. It looks pretty amazing!