A sequel to Swery’s beloved cult classic Deadly Premonition had been at the height of gamers’ wishlists for years, but upon seeing the awful Deadly Premonition 2 framerate present in the current version of the game, some fans may have found their wishes to be Monkey Pawed.

As fans got their hands on the title and reviews went live all across the internet, players immediately found disappointment in the shockingly unpleasant Deadly Premonition 2 framerate that plagues all aspects of the newly released detective game.

Series creator Swery has seen these complaints and is attempting to get the game’s team to address them for the sequel to his beloved cult classic.

Speaking in a livestream transcribed by Nintendo Life, Swery says that he will “take everyone’s opinions and points into account” for the future of the game.

The creator sounds very determined to address the almost unplayable Deadly Premonition 2 framerate saying that he will, ““fight with the producer to get something done” about it. 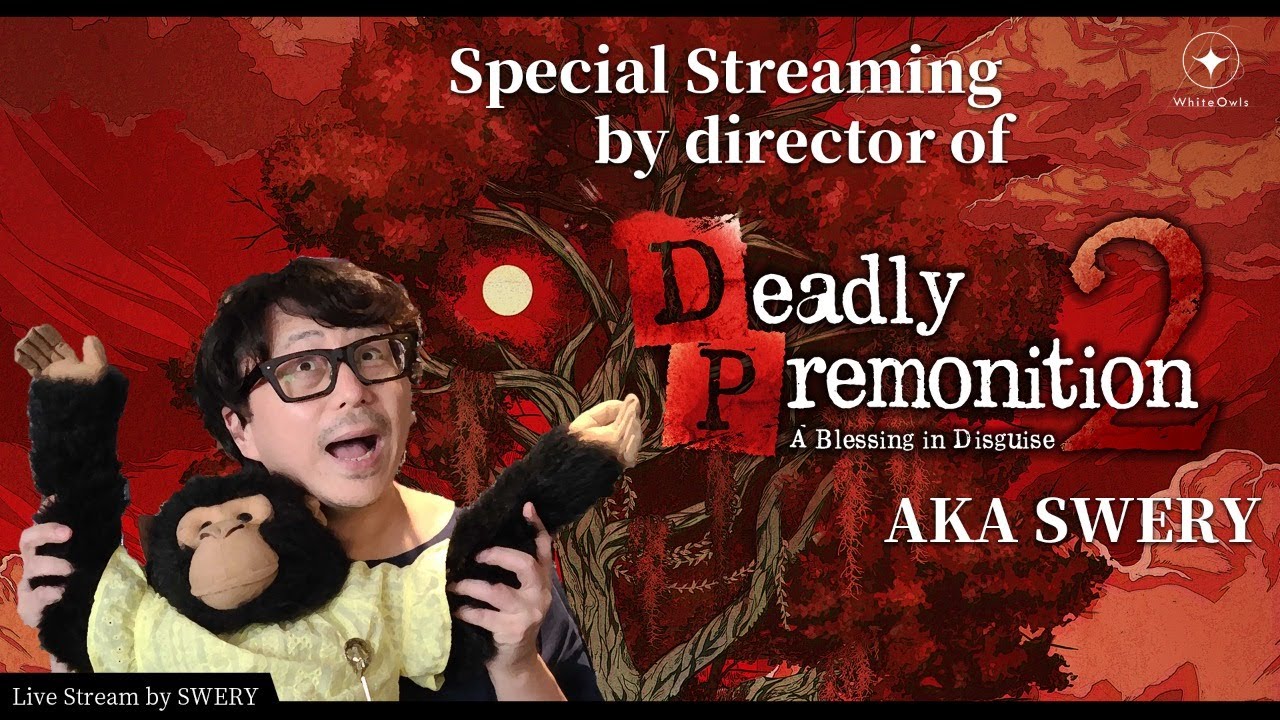 Deadly Premonition 2 is an ambitious title for the low-powered Nintendo Switch, especially for a game created by a smaller team, but it is unacceptable to see the title run as poorly as it does on the hardware. 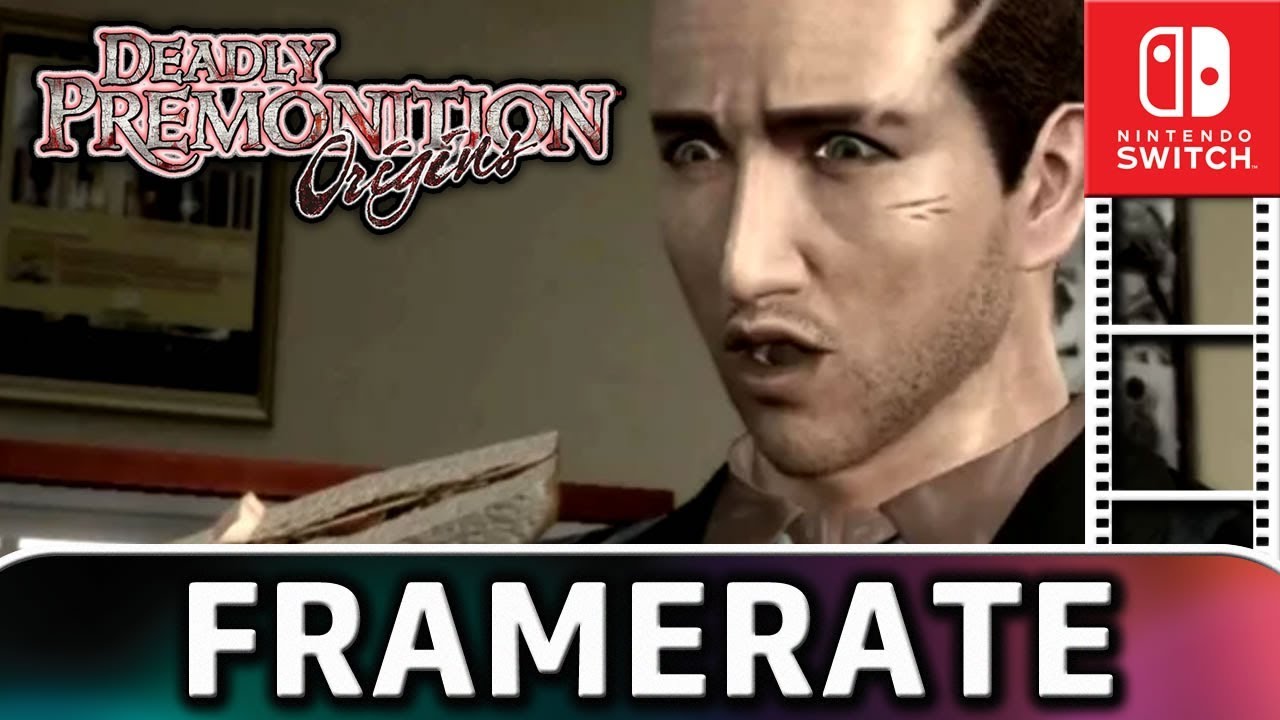 While other titles such as The Outer Worlds and Ark: Survival Evolved have seen similar shocking ports to Nintendo’s portable, this is the first exclusive game to run so shocking bad on Switch.