Tom Happ, the developer behind the long-anticipated sequel to Axiom Verge, last made a surprise announcement, that Axiom Verge 2 is launching today!

Axiom Verge 2 “should appear on NSwitch around 10 AM-ish, PS4 and EGS around noon,” Happ went on to say, so the game should be available right now on Nintendo Switch, and on the Epic Games store in just a few minutes.

Unlike the first Axiom Verge, you play as a melee-focused character called Indra in Axiom Verge 2 who specializes in hacking just as much as she does fisticuffs. “Empowered by the same microscopic machines that gradually consume her humanity,” Indra’s hacking powers sound like a great totally not at all bleak time.

Speaking to PlayStation Blog in June, Happ revealed that Axiom Verge 2 won’t be picking up right where the first game left off, as instead “the story of Trace, Elsenova, and Athetos is just a small sidestory in a much larger universe-spanning thousands of years and about seven or eight games,” so there might be a lot more Axiom Verge to come. 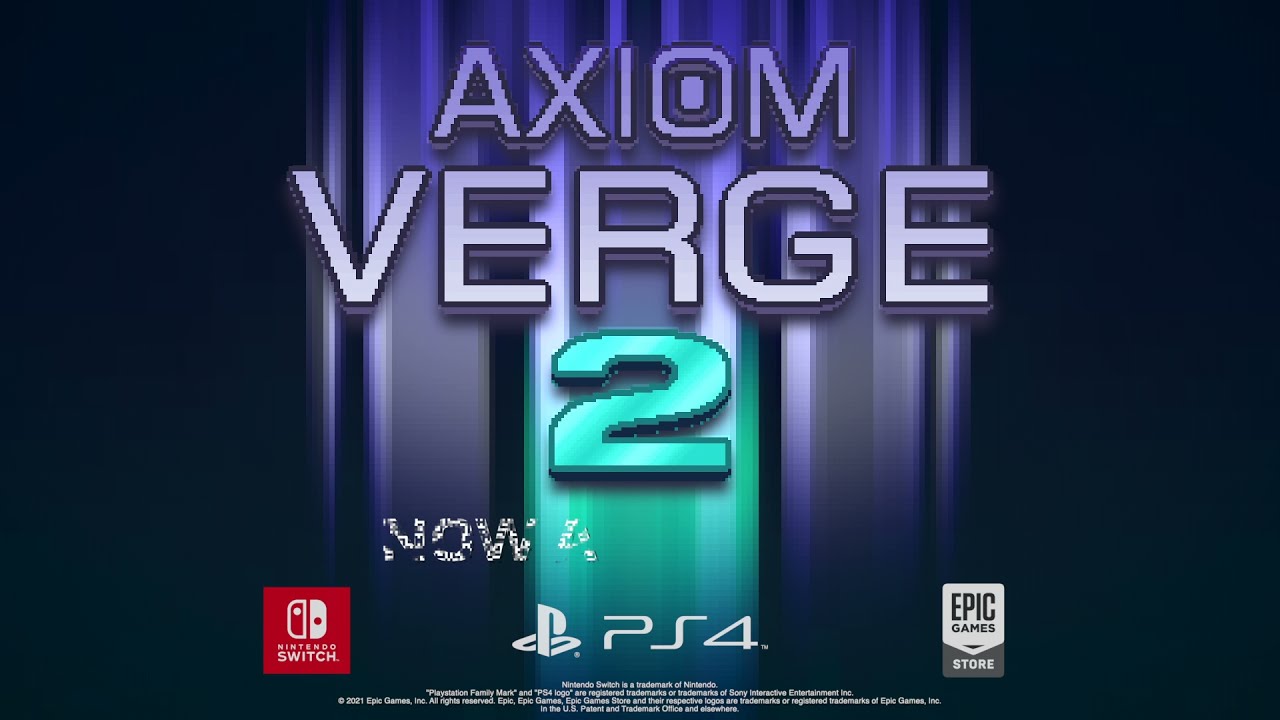 If the surprise launch of Axiom Verge 2 isn’t enough to get you excited, then the Indie World showcase also announced that Tetris Effect: Connected will also be headed to the Nintendo Switch, with a release planned for October 8th.