Microsoft has released a new update for the Surface App for Windows 10. With the latest update, the app gets a new user interface and looks much better on Surface devices running Windows 10. Alongside the new design, the update also brings an adaptive layout, which makes the user experience a whole lot more better.

The update also brings a fix for the click-to-open OneNote feature of the Surface pen, according to WinSuperSite’s Rod Trent. They have also published some screenshots of the app, take a look:

The latest update for the Surface App is already live on the Microsoft Store. If you want to get it, head over to this link. 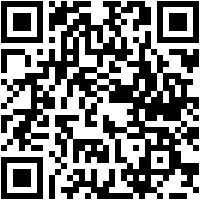 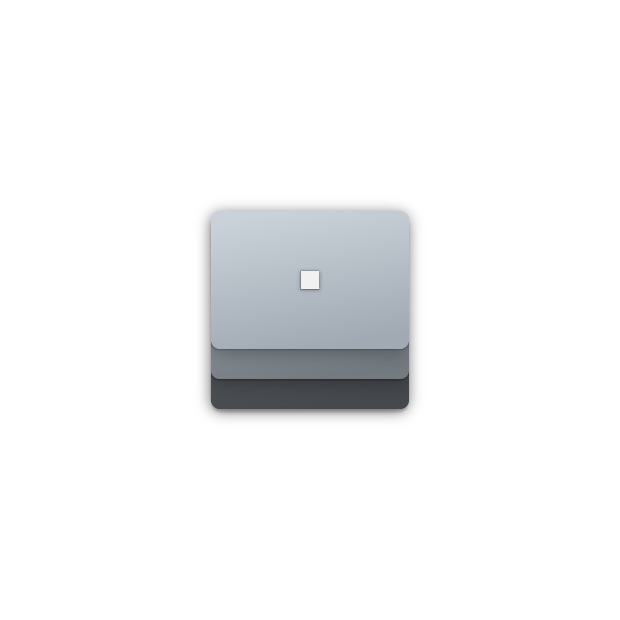 If you own a Surface device, what do you think of the latest update for the Surface App? Discuss in the comment section below.