The iconic FPS Superhot will be available on the Switch as of today, August 19th.

The news was confirmed during Nintendo’s Indie World showcase.

The key feature of Superhot is that time moves only when you do, meaning you can stand still and work out just how screwed you are for as long as you want. 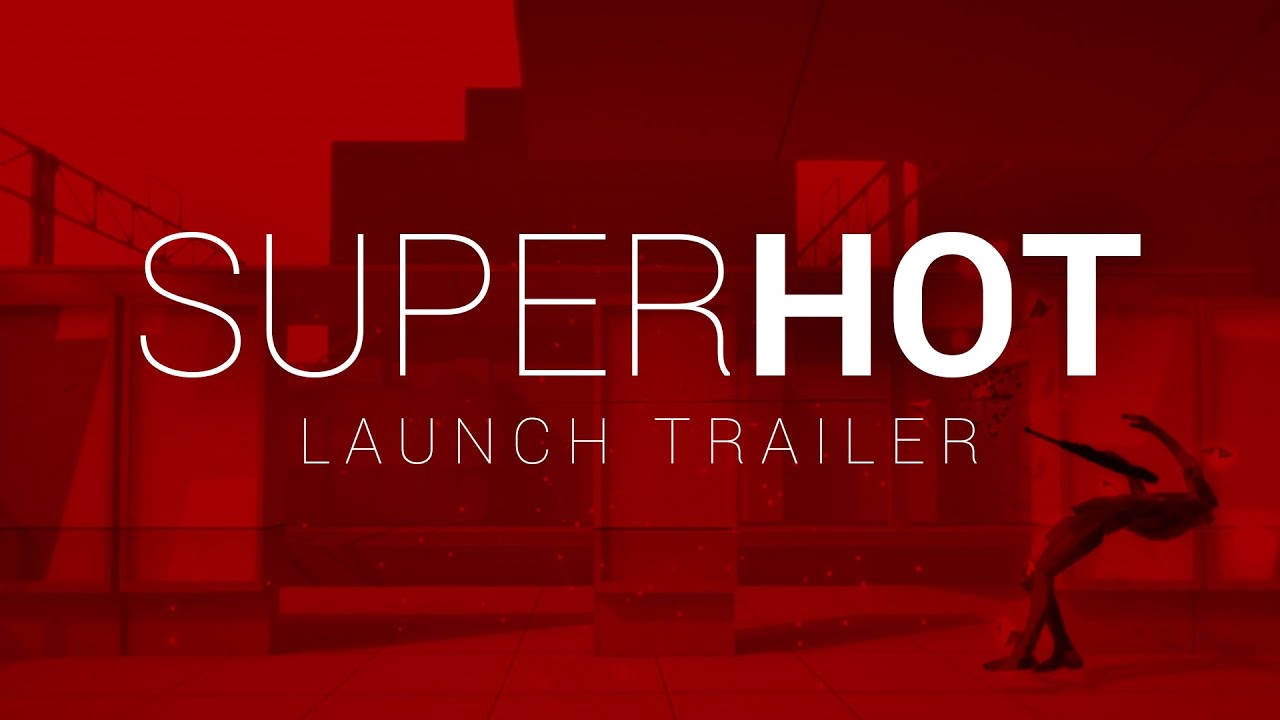 There’s no word on whether Superhot will be compatible with Nintendo Labo VR, but it’s sadly unlikely, given the constraints of the cardboard VR set.

If you’re an Xbox Game Pass member, you can enjoy Superhot on Xbox One for free with your Game Pass subscription.