DC Universe Online is making its way over to the Nintendo Switch. Time for crime fighting on the toilet?

Created by Everquest and Planetside 2 developer Daybreak Games, DC Universe Online allows you to create your own superhero (or villain) and perform a host of MMO missions. This does usually mean you’ll just walk to a spot, talk to a person, and fight some guys. At least you’ll be fighting alongside your favourite superheroes though!

Daybreak did include a short Q&A section on the game’s announcement page which we have carefully copy-pasted below.

Will my account or characters transfer from other platforms to Switch?
No. Players will connect to DCUO using their Nintendo Accounts, which will not be linked to existing accounts.

Will DCUO on Switch allow crossplay?
DCUO will launch on Switch with a brand-new, fresh server, separate from all other communities. We look forward to exploring crossplay options in the future. 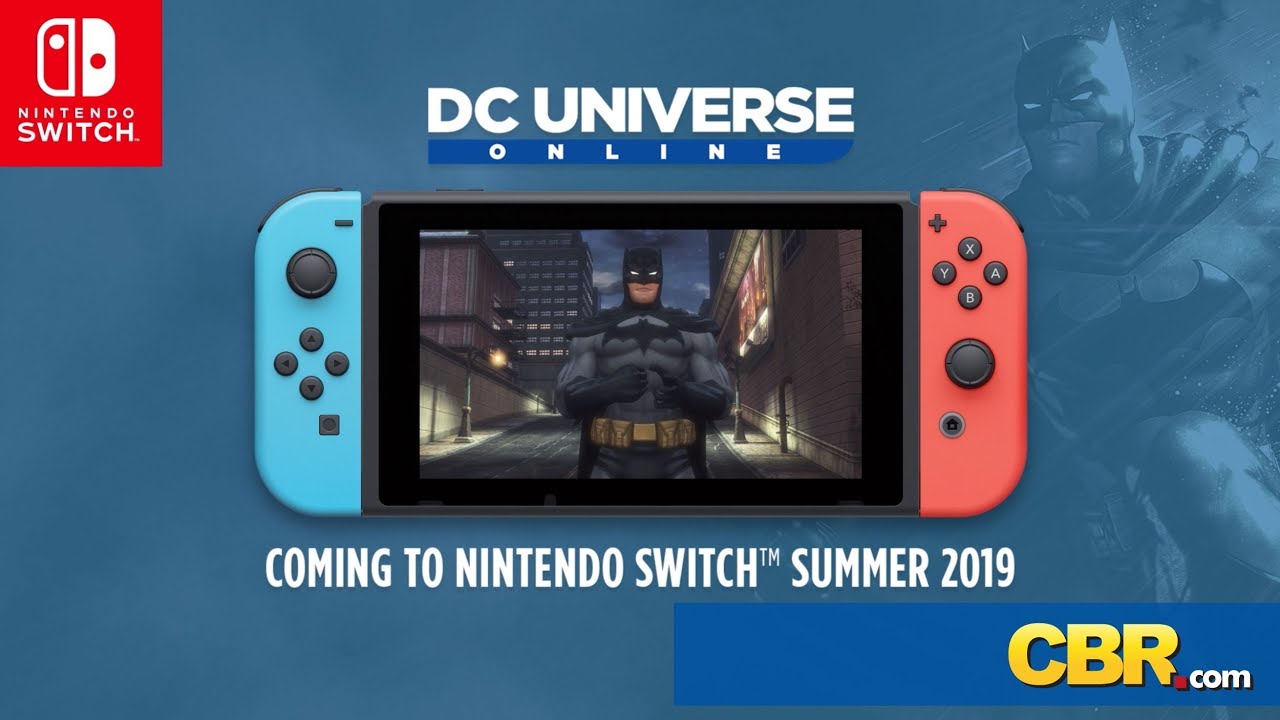 Starting in 2011 for the PlayStation 3 and PC, DC Universe Online has grown a lot over the past eight years. It got ported to PS4 and Xbox One, the latter of which caused infuriating server issues. While purchasing additional expansions can prove to be very expensive, the free base game is a fun enough prospect if you’re into MMOs.