Super Smash Bros. series director Masahiro Sakurai has announced that he’s not yet committed to the idea of making a sequel, and the series may not continue without him.

In an interview with the Japanese gaming magazine Famitsu, which has been translated by VGC, Sakurai explained that “I’m not thinking about a sequel.” Thankfully for Smash Bros. fans, there is still hope, as Sakurai went on to say that he “can’t say that this is definitely the last Smash Bros.”

“I need to think about whether we should release another Smash Bros. game at the risk of disappointing the users,” Sakurai continued, obviously aware of the huge pressure from fans to make another game in the series, and more importantly, make it right.

If there is another Super Smash Bros. game, however, it’s unclear just what it may look like, as Sakurai isn’t sure that the series could continue without his involvement. “I can’t see any way to produce Smash Bros. without me,” he said. “To be honest, I’d like to leave it to someone else, and I’ve actually tried that, but it hasn’t worked out.”

Sakurai later said in the interview that “if we’re going to continue with the series, Nintendo and I need to discuss and seriously consider how to make it a success.” 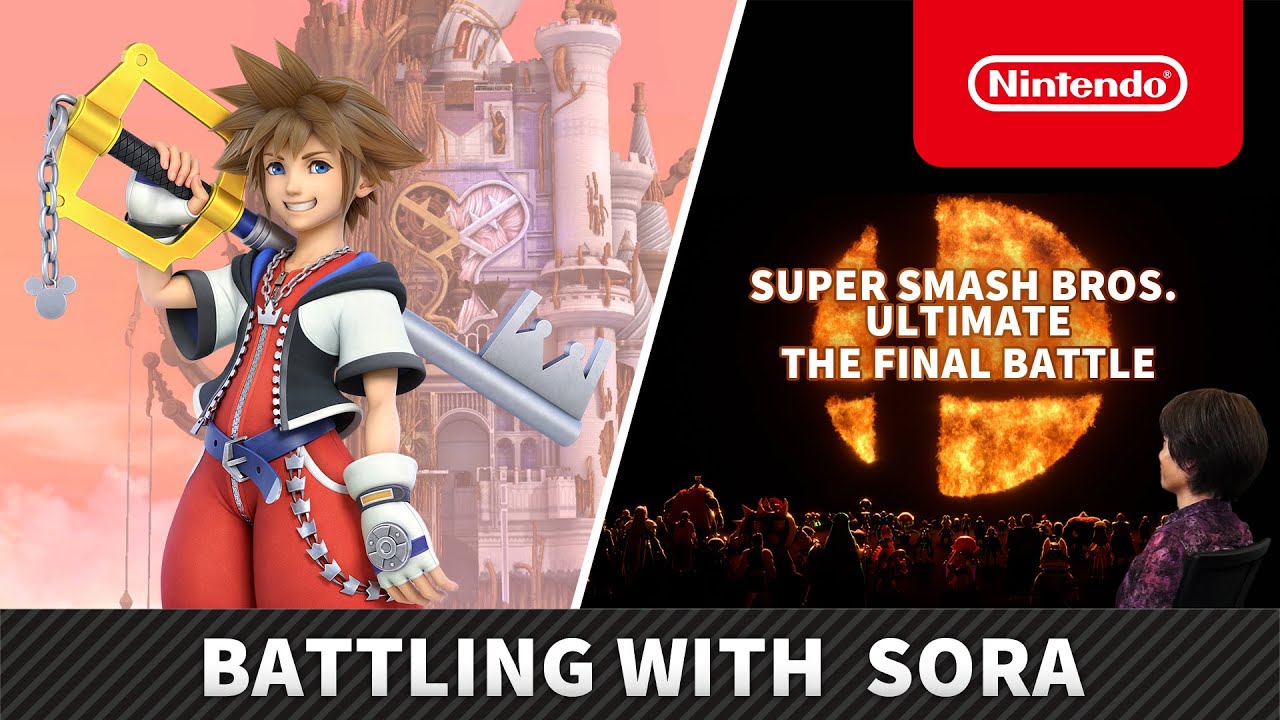