Update: Deathmatch is coming to Overwatch soon. This was announced in conjunction with the Summer Games update. 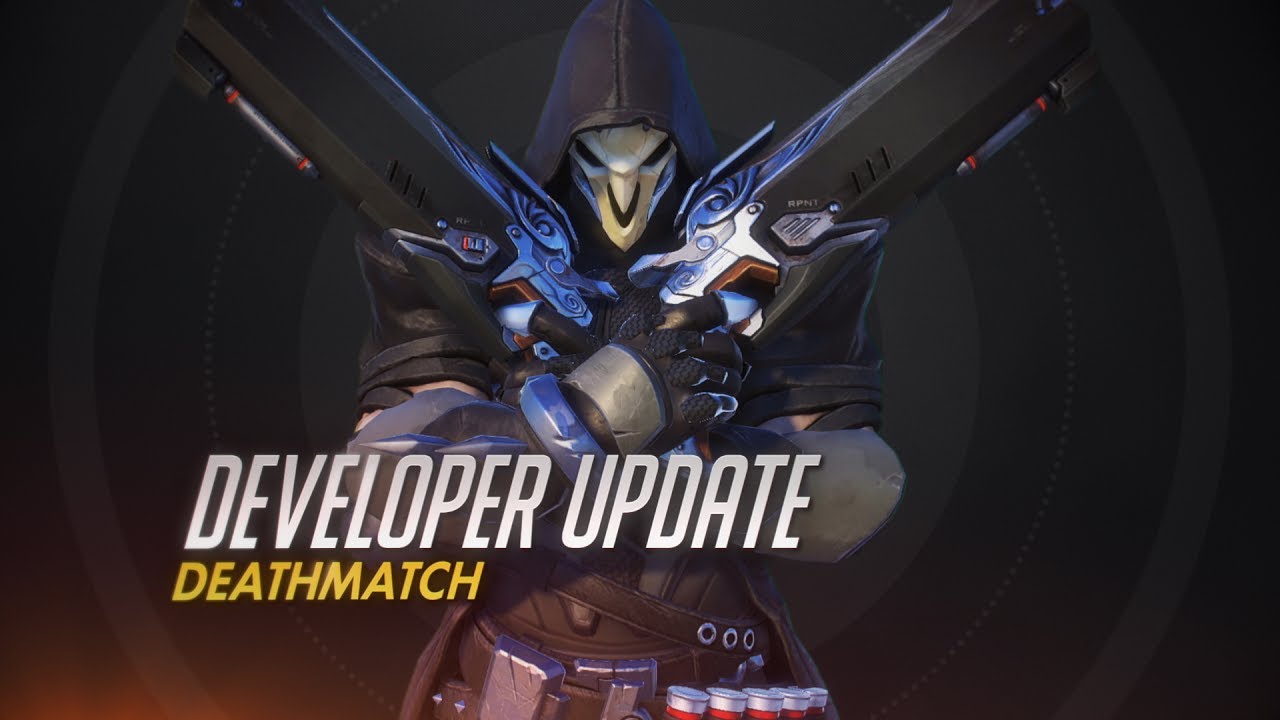 We’re excited to announce that the Summer Games are coming back to Overwatch! Summer Games 2017 will return from August 8–29 and will feature new skins and a new Lúcioball map, as well as the return of the previous Summer Games 2016 skins.

Previous Summer Games skins will be available for purchase at a reduced cost compared to this year’s new skins. New Summer Games 2017 cosmetic items will cost the following:

Summer Games 2016 cosmetics will be available at a reduced cost:

The Summer Games-exclusive brawl is back, pitting two Lúcio-only teams against each other in a ball match, with the following changes:

Summer Games 2017 will also introduce a second competitive mode for Lúcioball, allowing players to place and rank. This mode seems like a lot of fun so if you haven’t played Overwatch in a while, now’s the time to open it again. See you on the battlefield!