After plenty of teasers and cinematics, Suicide Squad: Kill the Justice League has finally been given a proper gameplay trailer during The Game Awards.

In the new gameplay trailer for Rocksteady’s co-op “genre-bending action-adventure shooter,” we’re given a proper look at some of the abilities on tap to cause heroic mayhem in an open world Metropolis.

Playing as Suicide Squad members Harley Quinn, Deadshot, King Shark, and Captain Boomerang players have a wide variety of different explosive talents and movement abilities which should help when facing off against a Brainiac controlled Flash, legions of drones, as well as, of course, the rest of the Justice League.

Throughout the bombastic action-packed trailer, we were weirdly reminded of the colourful and deeply enjoyable Sunset Overdrive, which is definitely a good thing if you ask us. Combining this with Rocksteady’s track record for brilliant brawling action just makes us all the more excited. 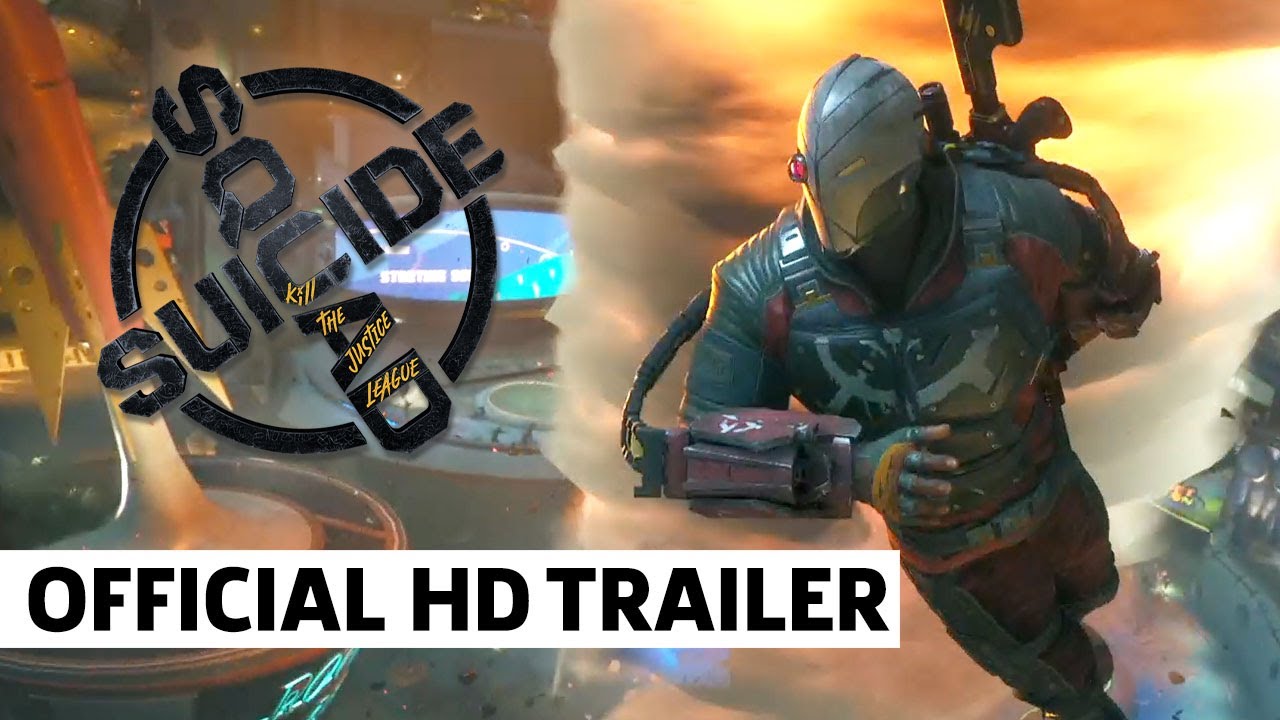 Suicide Squad: Kill the Justice League is planned to launch sometime during 2022 for PlayStation 5, Xbox Series X|S, and PC.