„Never Future“ is a game which shows consequences of irrational thinking. Humanity polluted their own world so much that trash itself became a living threat. Our main Hero from the past mystically appeared in this dangerous post-apocalyptic world. In order to return home, protagonist must help people who are now victims of their own behavior. How much can one hero do for future world to return to his own?

Entirely new ways to control the game, new transition between levels and l 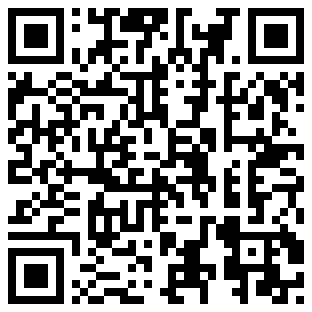 ively narrative. All of this will surely deliver a smoother game play experience.
Controls are now much more dynamic. You can choose between three types. It’s the classic arrows or two entirely new ways – using a thumbstick or just swiping with your finger. This will suit different preferences of players.

The in game dialogues have been reviewed and now they create a whole new attitude.
The Archaeologist is now aware that he’s a playable character and so do some of the NPCs.
Witty texts are here to make the story a lot more fun.

There won’t be a better moment to enter the post-apocalyptic world of „Never Future“. The game is absolutely free until August 8! It’s time to save the future and save yourself!

Features:
+ Beautiful and unique game regions with a variety of interesting characters.
+ Over 50 different maps: deadly dungeons, scorching deserts, mysterious laboratories and much more.
+ A variety of weapons, like grenade launcher or sniper rifle with their unique attributes.
+ Impressive special abilities and armor customization.
+ Three different ways to control the game.

You can find trailer after the break.

Welcome to the Never Future!