Capcom’s Street Fighter producer Yoshinori Ono has left the company after managing the flighting game series for the past twenty-two years.

Ono revealed his departure from the role of Street Fighter producer through a heartfelt letter on Twitter to his fans where he expressed deep appreciation for all the fans who’ve supported his work in the past.

I’ve been with Street Fighter a long time,” said Yoshinori Ono. Experiencing good times, bad times and even nonexistent times. My heart is filled with appreciation for those players who’ve been giving warm and kind support on the brand especially little over the past decade or so as the Street Fighter brand regained sunshine and grew its liveliness.” 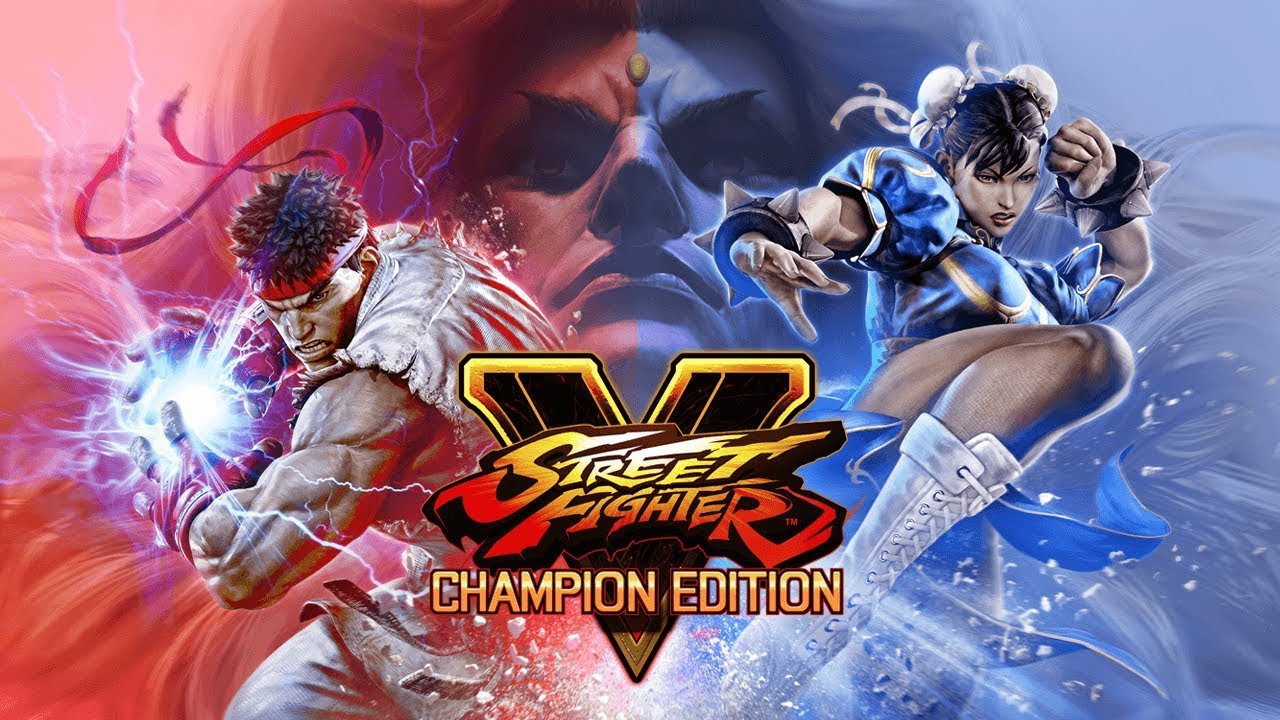