Twitch TV has filed a lawsuit against numerous streamers that streamed copyrighted material, violent imagery and sexual content on the website’s Artifact category.

In a report by Bloomberg, the outlet noted that numerous videos streamed by the anonymous trolls were offensive in nature. One streamer live-streamed videos of the Christchurch terror attack. While Twitch would remove the videos and ban the streamers, they would rapidly reappear, presumably by bots.

The trolling situation occurred after Twitch viewers noticed that the category for Valve’s DOTA card game Artifact was absent of viewers. In response, the section was flooded with content against Twitch’s guidelines and terms of service. 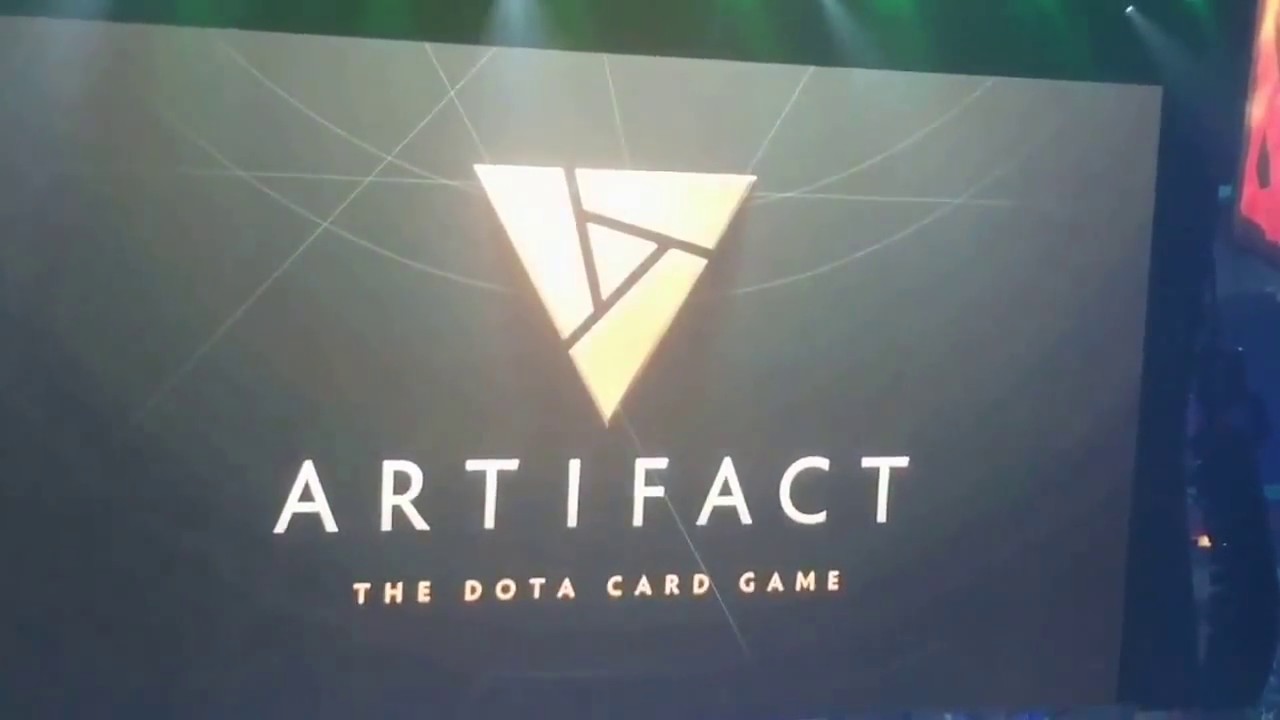 At the moment, Twitch is still unaware of the streamers’ identities. In the lawsuit, the company has referred to the numerous offenders as “John and Jane Does 1-100”. Twitch has asked for the offenders to be formally banned from their service alongside payment for their offenses.