Steam’s newest public survey has been released, showing everyone the most used software and hardware that gamers use on the service. While we’ve already learned that Windows 10 is dominating the OS percentages, mostly due to DirectX 12’s extremely limited support on Windows 7, it’s the hardware section that’s most intriguing – it shows that AMD hardware is struggling.

Out of the Steam users that took part in the survey, only 14.75% were using an AMD GPU. For comparison, over 75% of Steam users were using some form of Nvidia GPU – a stark difference.

The signs are clear: AMD hardware is struggling in comparison to Nvidia. On the processor side, AMD did have a higher adoption rate at 17.88%, but that’s also compared to Intel’s crushing 82.01% adoption rate.

At least, for anyone who despises Nvidia, the big N does have a weak spot: RTX cards. Their new flagship products don’t have a high adoption rate at all, although the upcoming Super variants may change that. 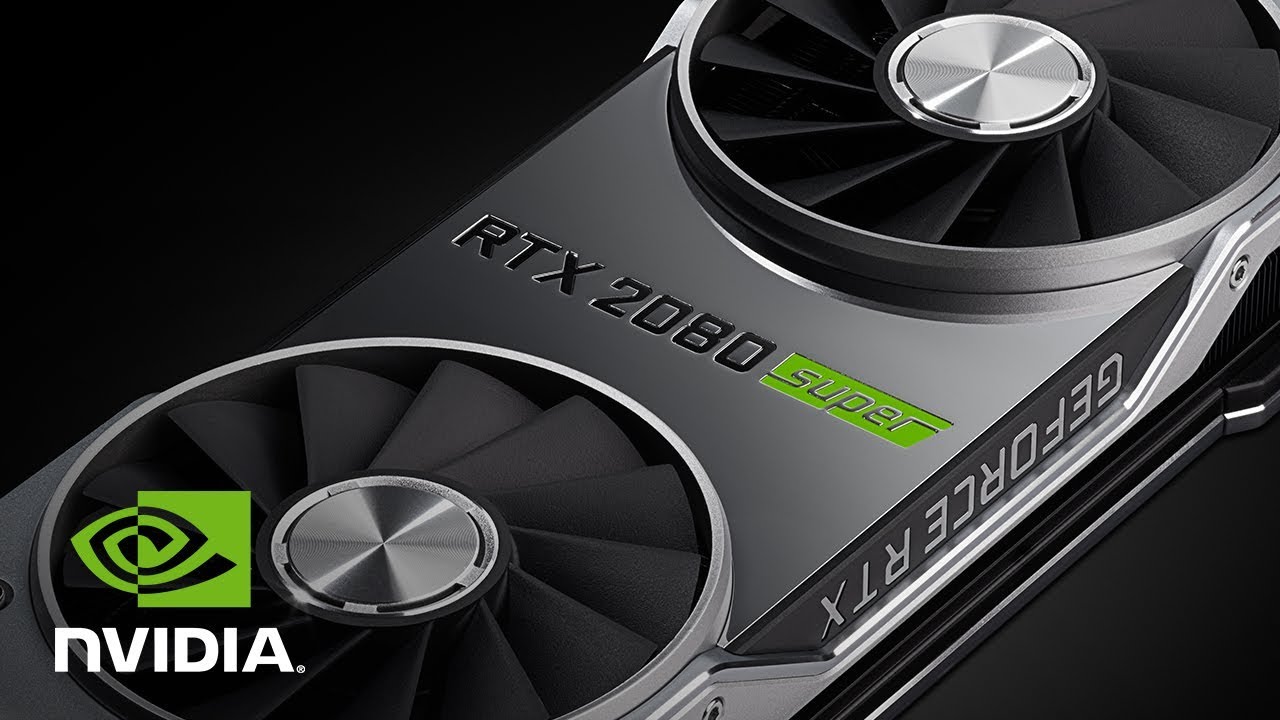