After what feels like aeons of waiting, Google has announced that Steam is available on Chromebooks, but actually not really, it’s still “coming soon.”

Announcing the news as the recent Google for Game Developers Summit, Google’s product director for games, Greg Hartell, stated that “the Steam alpha just launched, making this long-time PC game store available on select Chromebooks for users to try,” however, much to our disappointing, that wasn’t quite true.

At Hartell’s direction, users quickly flocked to the Chromebook Community Forum for more information, however, users soon discovered that there was no post pointing them towards the much-requested Steam alpha.

Instead, after yet more waiting, a Google representative finally added some much-needed clarity to the situation, stating that “as you may have already heard, our team is working with Valve to bring Steam to Chrome OS. We are very excited to share that we’ll be landing an early, alpha-quality version of Steam on Chrome OS in the Dev channel for a small set of Chromebooks coming soon.” 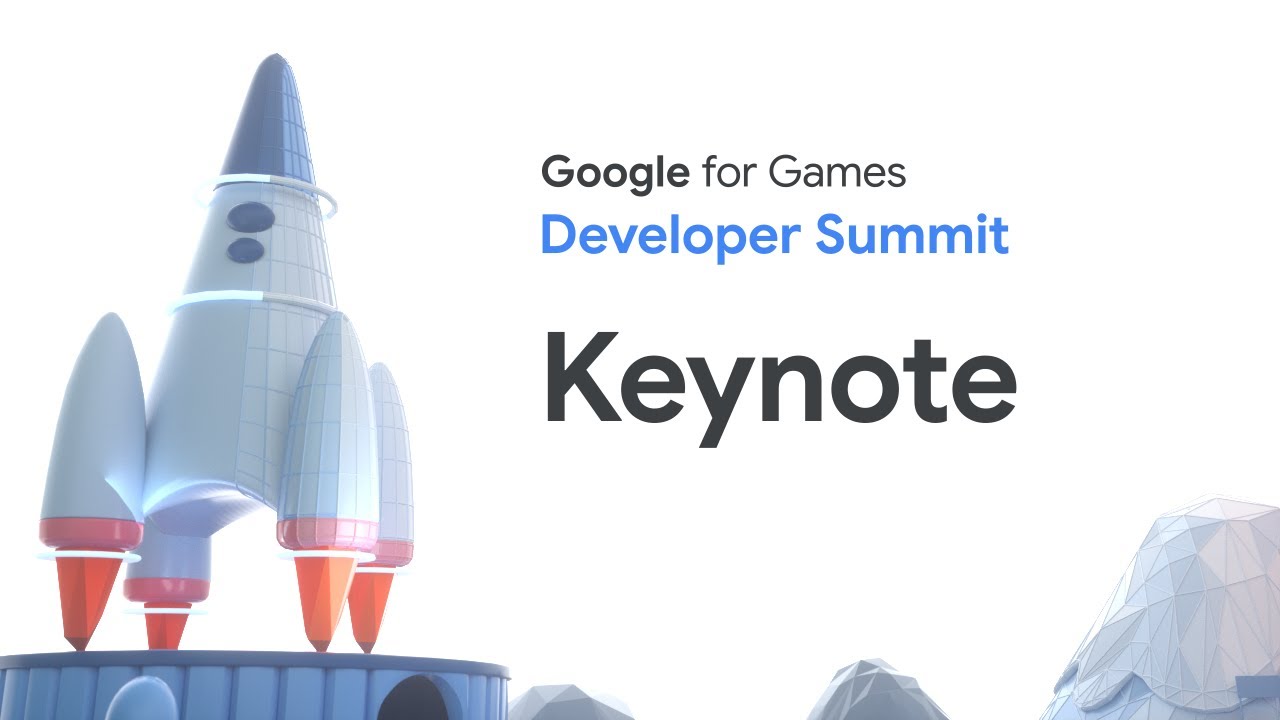 During the keynote, Google also discussed its plans for its cloud gaming service, Stadia, which has been continuously struggling to find success. In the keynote, Careen Yapp announced that, at long last, the Stadia Store won’t require an account to browse, and that soon it should be chock full of free demos and “Click to Play Trials” that you’ll be able to enjoy via the cloud gaming service.