Playing as Jedi padawan Cal Ketsis after the events of Revenge of the Sith, Fallen Order appears to be peak Star Wars material. Yes, it’s that good. Oh. My. God.

The full panel for the game will be coming later today where they’re going to “give a little tease, show a little bit of it”, but that did not stop him revealing a little more about what we can expect from the game.

“It’s a padawan’s journey who survived after Order 66 and we’re going to see his journey,” he said.

“It’s a single-player story game,” He went on to say before the crown cut of him off with their cheers of excitement and applause.

“No multiplayer, no micro transactions. Its a story game,” Zampella continued. The crowd erupted into cheers over him again. Thankfully, this won’t be another Battlefront 2 fiasco.

If you want to hear the rupture of the crown for yourself you can check out the live stream’s recording at 5:04:47 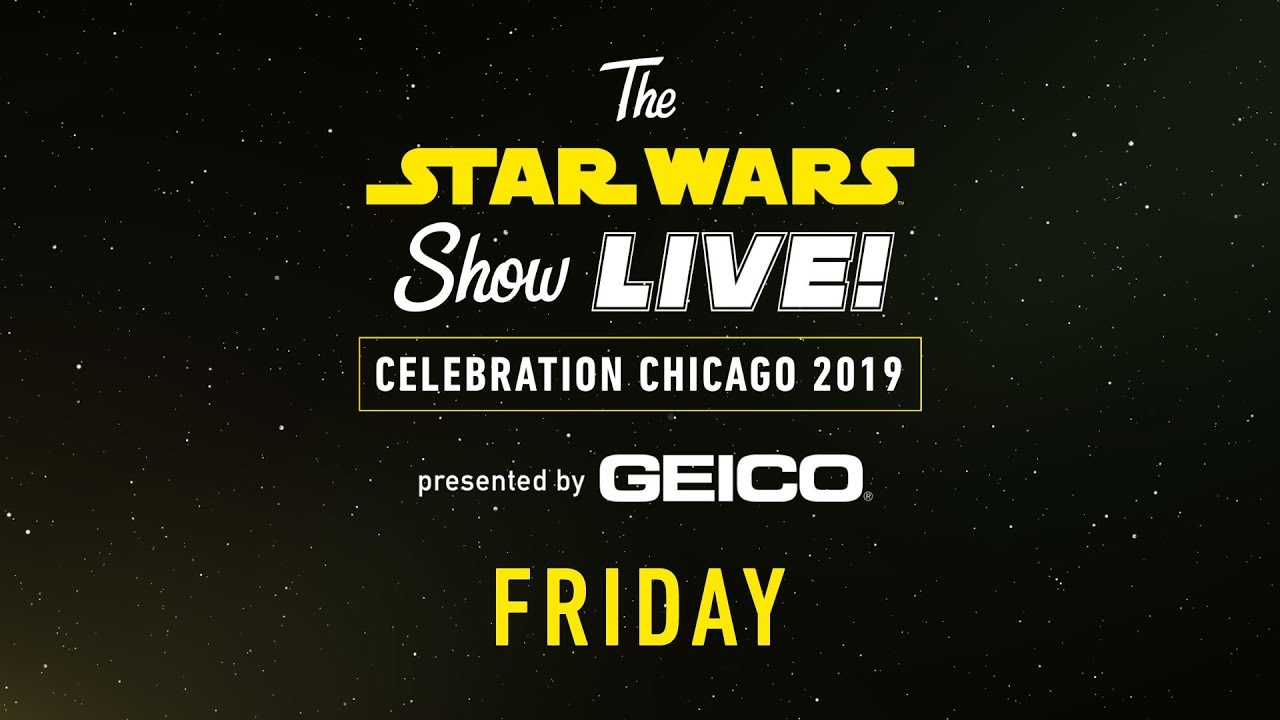 Also revealed alongside the details were a poster for the game, which was leaked a day prior to this official reveal thanks to the ever vigilant Twitter user Wario64.

If you want to read some more juicy rumours on Star Wars Jedi: Fallen Order, then check out our previous reporting on what we know here.