Navigating to the original Steam page for 2018’s Dragon Quest 11: Echoes of an Elusive Age release reveals that the game was delisted at the publisher’s request. This original page has also been removed from Steam’s searches.

Navigating to the original page now instead directs potential customers to the new version: Dragon Quest 11 S: Echoes of an Elusive Age – Definitive Edition which came out on December 3rd, 2020.

The PlayStation store has also removed the original version, although that version of the game will still be available for pre-owned disc-based purchase at used game stores.

Square Enix’s XI S re-release is a PlayStation 4, Xbox One and PC port of the Nintendo Switch Definitive Edition which launched on September 2019. With the game improving key aspects of the gameplay but decreasing the game’s visual fidelity, many were torn between the two versions. However, Square Enix has now removed their option of choice.

Existing owners of Dragon Quest 11: Echoes of an Elusive Age feel hurt as they will have to slam down full price for the S version of Dragon Quest to access new content instead of being offered it as DLC. Steam reviews illustrate the outrage very well with most of the negative reviews focusing on the lack of an upgrade for existing original Dragon Quest 11 owners, the price and delisting. Thankfully, those who already purchased the game’s original release are still able to download and play it. 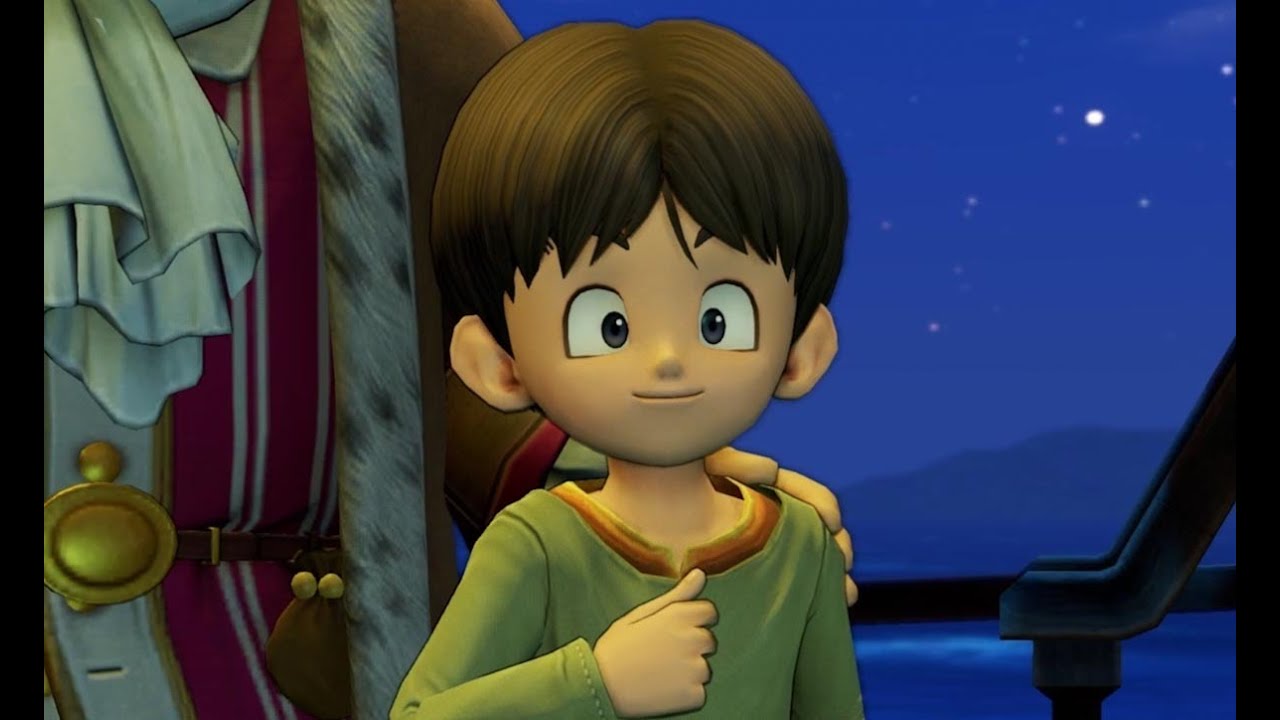 We recently kinda-reviewed the re-release of Square Enix’s JRPG masterpiece, although we didn’t provide a score due to our lack of full completion. Here’s what we had to say:

“Dragon Quest XI S is a love letter to JRPGs that will also get you to play one through to the end. While we have yet to complete the game at the time of writing, we wholeheartedly recommend you dive straight into this instantly lovable RPG adventure. The journey is always moving, the characters are charming, the game is enthralling. If you want an RPG that will last a while, get this one. If you’re an Xbox gamer with Xbox Game Pass, download it immediately.”