Spotify is the most popular music streaming service in the world, but still lacks the easy-listening customization features of streaming music veteran Pandora.

That is until now, however, with the release of the Spotify Stations app in the USA.

Previously in testing in Australia, the experimental app uses your Spotify account and does not let you pick individual tracks, but rather lets you choose from themed Stations.

Stations will be personalized based on your Spotify history (and includes Spotify standards such as Discover Weekly) and the app includes support for the famous Thumbs Up and Down Pandora feature. Users are also able to select which playlists are featured and create new stations around artists.  Users are also able to add and remove artists and rename playlists.

The app is free with ads, and premium users have unlimited skips and ad-free listening.

The app appears to pretty much clone Pandora’s service, but unlike that app uses an account and possible paid subscription you have already.

US users can download the app (which is reportedly still somewhat buggy) on iOS and Android here. 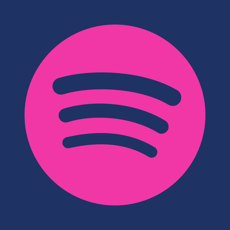