In October 2019, Spotify made the app available to users in Denmark, Sweden and New Zealand and earlier this year, Spotify expanded the app to UK and Australia. Now, the company has announced the availability for users in the US, Canada, and France. Spotify has also shed some light on the new and upcoming features for the app:

Bedtime is even better

We even have some new offerings specifically for our U.S. users. Here are some of the unique features U.S. families can expect:

Because two heads are better… 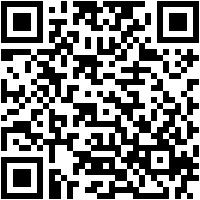 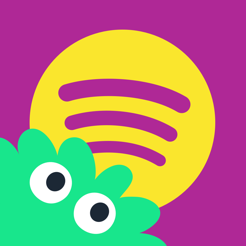 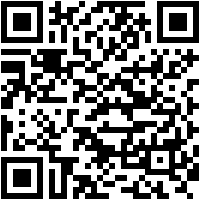