A YouTube critic has been forced to take down his sponsored review after EA discovered he didn’t enjoy Anthem.

After posting a twelve-minute negative impressions video on YouTube, critic Gggmanlives had to take down his content. Originally published under the watermarked EA Game Changers initiative, he was forced to remove the watermark and re-upload his content.

International Manager of Community Engagements at EA Lee Williams took to Twitter to explain the situation.

“Our team in Australia asked the video to be taken down because some of our conditions on disclosure on sponsored weren’t met,” Williams said. “Nothing to do with the content of the video.”

“We encourage the Game Changers to be honest in their content, it’s one of the most important parts of the programme and the community trusts them because of that honesty.”

We encourage the Game Changers to be honest in their content, it’s one of the most important parts of the programme and the community trusts them because of that honesty. Feel free to ask me or any of the game changers about how it works. More info here https://t.co/U6S8ZAyJ7q

In a Twitter conversation with VG24/7’s Kirk McKeand, the reviewer said that he “wasn’t allowed to say anything negative about the game” if he kept the watermark in the video. 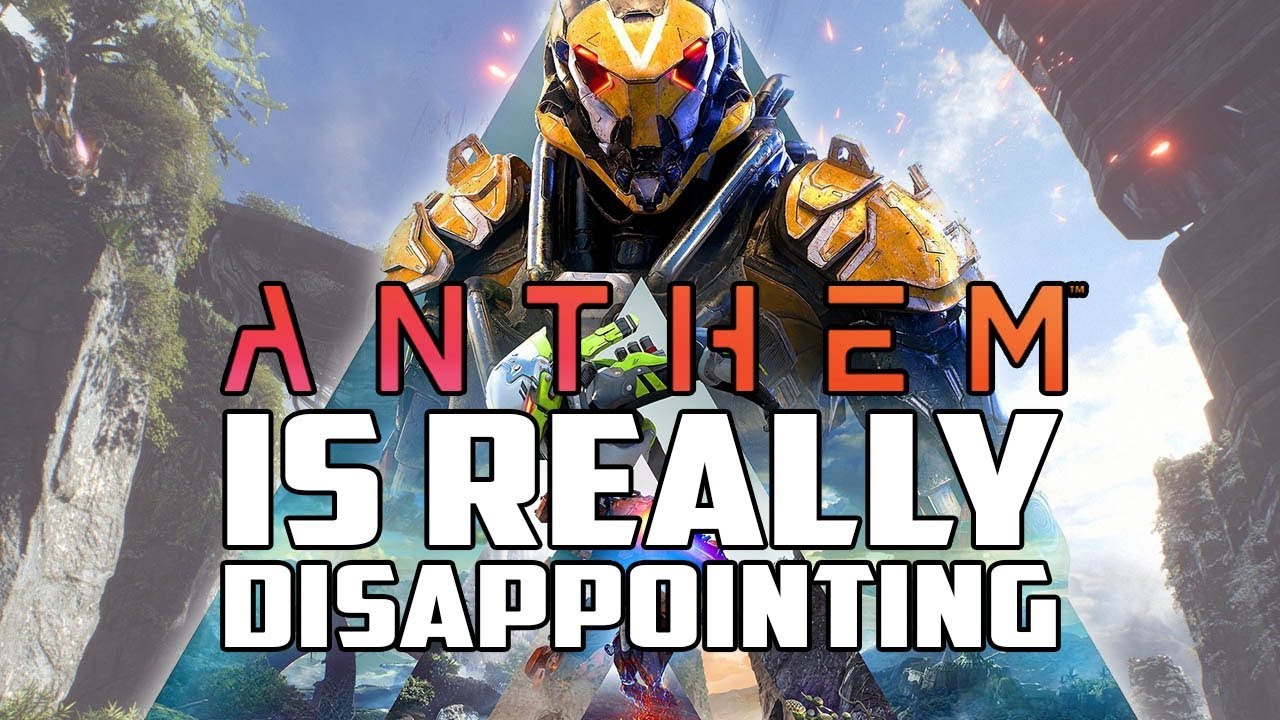 With high-profile figures in the industry claiming that YouTube reviewing is a greater medium than written, outlet-published reviews, it sure doesn’t feel great to hear about an issue like this.

With reviewers like Gggman getting punished for negative impressions of a AAA game, it would be wise to stay skeptical of other reviews by those that are a part of Game Changers.