Kicking this year off with a massive surprise, SpongeBob SquarePants: Battle for Bikini Bottom – Rehydrated developer Purple Lamp Studios has revealed that the recently released remaster is coming to mobile.

Reported by Pocket Gamer, SpongeBob SquarePants: Battle for Bikini Bottom – Rehydrated will be coming to both iOS and mobile devices on January 21st as a full-fledged port of last year’s remake.

Purple Lamp’s remake of the beloved 2003 licensed platformer takes players through a fully redecorated adventure as the titular SpongeBob Squarepants, Patrick Star and Sandy Cheeks to stop the miniscule mastermind Plankton from fulfilling yet another evil scheme.

With the game already available on the Nintendo Switch, a mobile port of this reputable recreation wasn’t out of the realm of possiblity. With new forms of OSX getting compatible with iOS apps, this new port also counts as the game’s debut on a Mac. Huh. 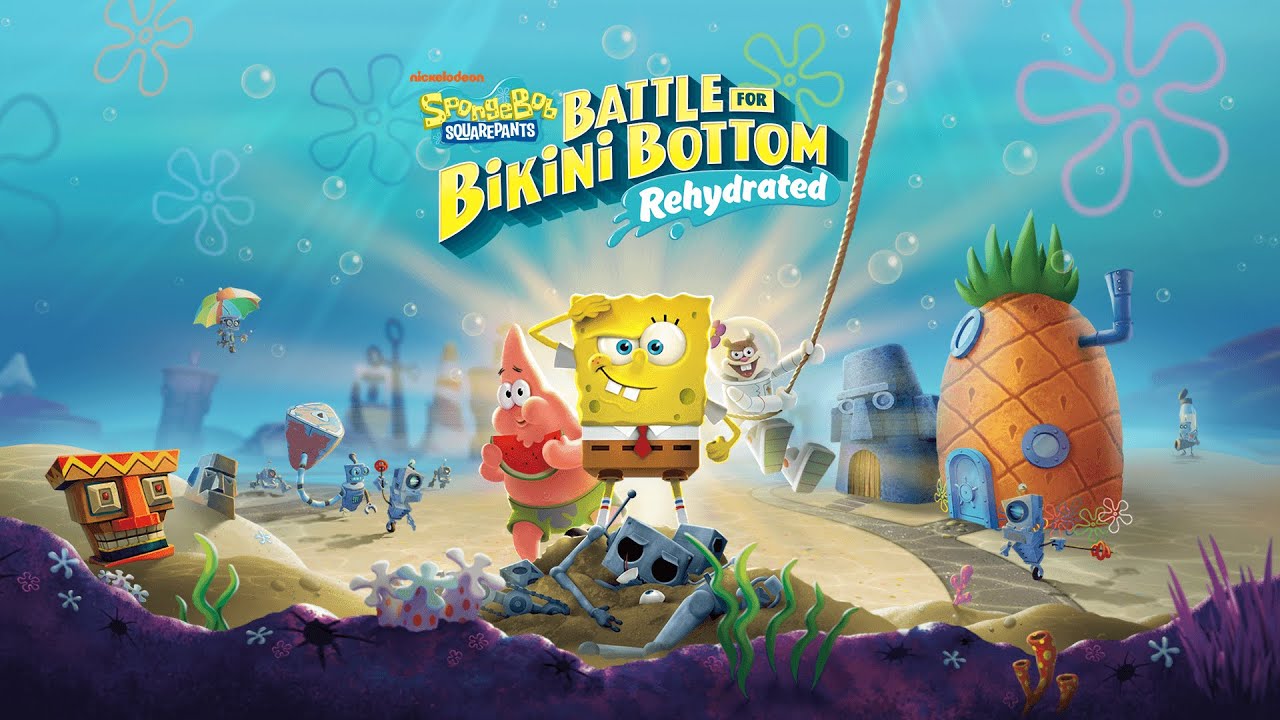 In our review of the game last year, we said: “it comes as no surprise that Battle for Bikini Bottom – Rehydrated is a complete joy. In recreating this cartoon cult classic, THQ and Purple Lamp Studios have facilitated access to an important part of SpongeBob’s history to old fans and a new generation alike.

It’s great to see interest in light-hearted platforming experiences make a comeback, especially when considering the market is overwhelmingly filled with adult experiences, much to the frustration of parents. Whether or not the game will resonate with its enthusiastic speedrunning community is yet to be seen, but in every other aspect, it certainly doesn’t drop the deck and flop like a fish.”

Purple Lamp’s remake is currently available to pre-order on the App Store and Google Play for just £8.99.