Sony’s Entertainment boss Andrew House slammed Microsoft publically at Gamescom 2013 for not having a consistent strategy at Gamescom and doing a “180” on a number of issues.

“While others have shifted their message and changed their story, we were consistent in maintaining a message that is fair and in tune with consumer desires.” 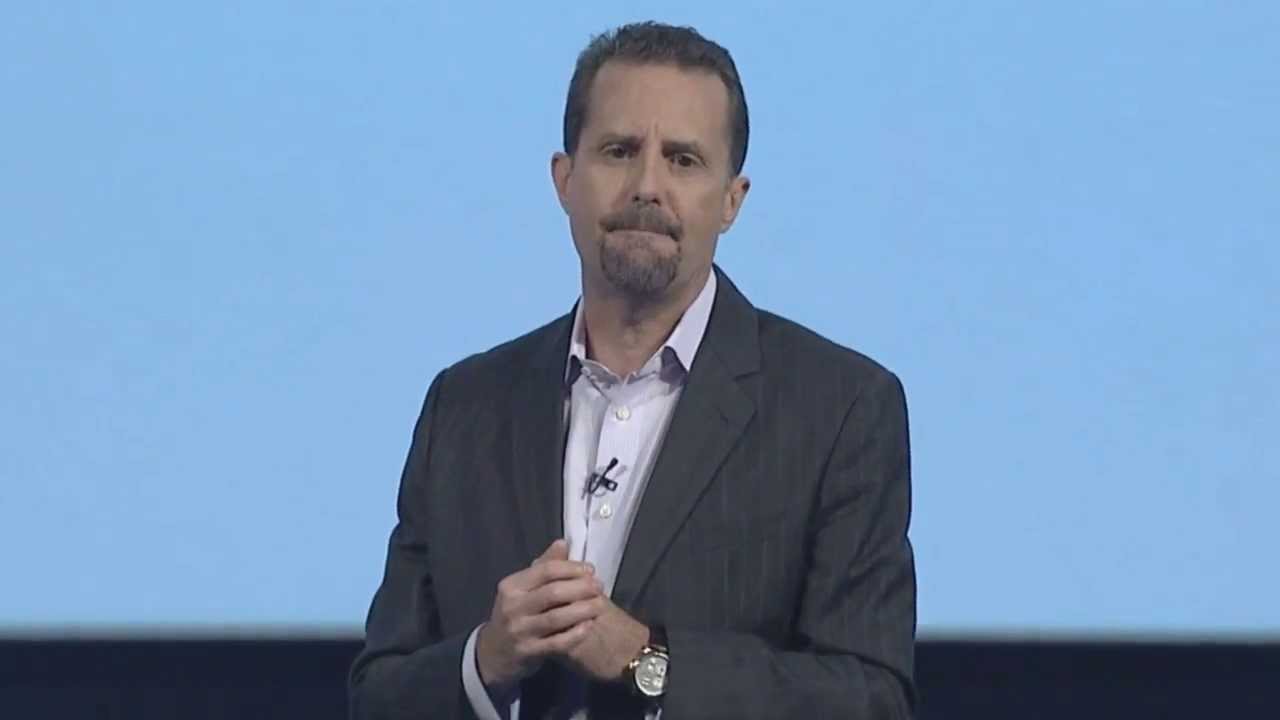 In an interview with Eurogamer Microsoft Studios boss Phil Spencer accused “certain people” of trying to turn these policy changes into “a bad thing”, insisting the company’s ability to react to feedback was “a strength”.

“The thing I love about the space we’re in is you’re always going to get feedback, whether it’s on your Twitter feed, whether it’s in NeoGAF, whether it’s in Eurogamer,” Spencer said. “People are going to tell you in comment threads how they feel about decisions. “The two-way conversation we have with our customers is a strength. Certain people have tried to turn that into something that’s a bad thing about what we’re trying to do, and I just disagree.”

Spencer explained his position: “We built a platform for gamers. Gamers invest their time and their money in the things they want to play, and they’re going to invest their time in telling us what they love about the platform, and they’re giving us feedback on areas where they have more critical feedback. “That two-way conversation with gamers has to be core to who we are as a platform. And if we don’t have the capability of listening and reacting to what people are saying about our platform, then we’re being too disconnected from customers who make investments in our platform and the games we build.”

“The two-way conversation that we have with gamers is critical,” he said. “If we weren’t able to listen then I don’t think we’re really creating the ecosystem that means people want to come into the platform. “Other people will do and say what they’re going to say. Fine. We’re running our program. That’s a strength of who we are.”

“Now, we have a vision, and we’ve stayed on that vision around the digital ecosystem we want to put on Xbox Live,” he said. “It remains a core philosophy. We heard people valued some of the existing generation’s disc-based DRM, so we said we’re going to add that to the digital ecosystem we’re building.  “It meant some delays in some of the stuff around digital so we could fit in the time to get physical done at launch, but our vision remains the same.

I look at that as just us having that two-way conversation with gamers. That has to be a strength.” Spencer described the Xbox One as “more of a service than a fixed piece of hardware“, and said changing its offering was a natural part of the process.  “When you think about the platform and all of the times we’ve updated the dash on 360, Live and the live ecosystem that’s there, it’s really important that we run the program as a service,” he said, “and community and social engagement with the gamers who are playing on the system is critical.”

Read the Full Story at Eurogamer