Today, Sega revealed that the third gameplay style in Sonic Forces is a powerful gadget touting customizable character. For the first time in the Sonic series, players can create their own original Hero Character, and customize how the character plays and looks. This newly-revealed playstyle in Sonic Forces is in addition to the previously revealed fast-paced action of Modern Sonic and the thrilling platforming of Classic Sonic. 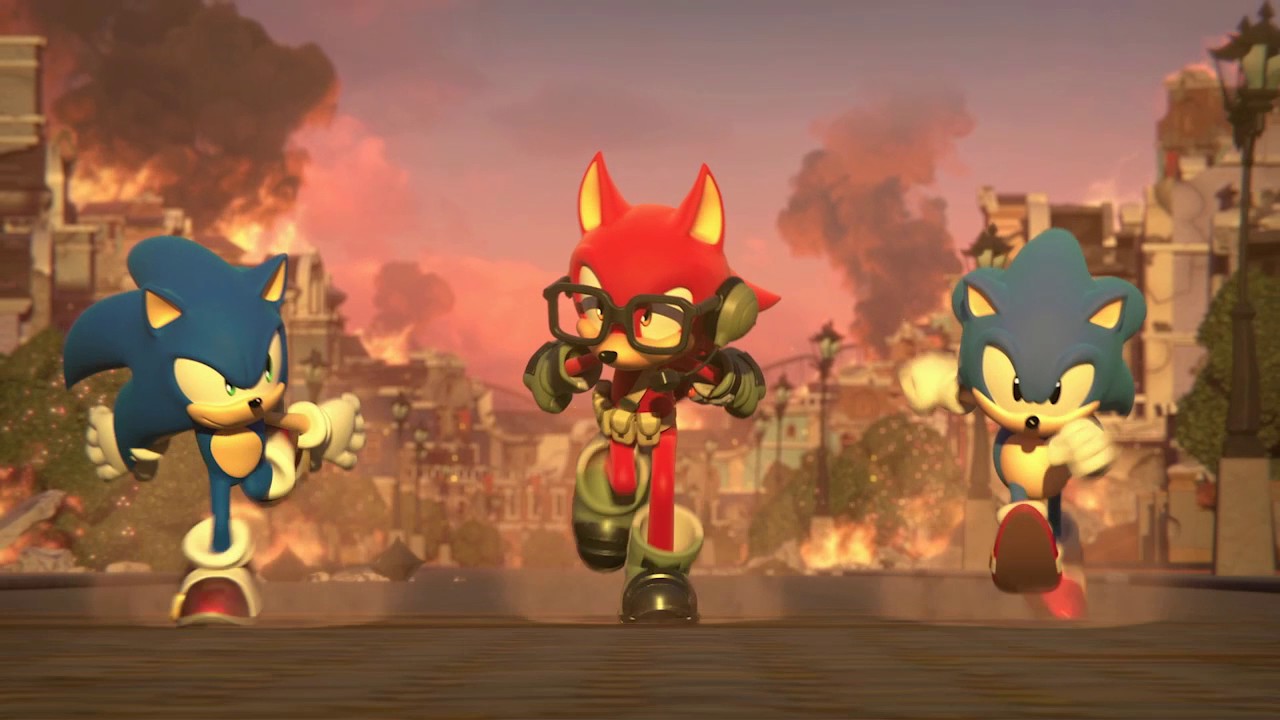 In this gameplay style, players will be equipping their custom Hero Character with one of a variety of powerful unique gadgets called Wispons. Wispons are an evolution of the Color Powers from Sonic Colors and double as both offensive abilities and as a way to platform through levels quickly. Along with the Wispon, the Hero Character will have a grappling hook they can utilize to quickly traverse across zones. Players can also customize the Hero Character’s looks by choosing and swapping between hundreds of accessories and outfit options to change the character’s appearance as they play through the game.

There are 7 base animal types that players can select from, each with varying special abilities: 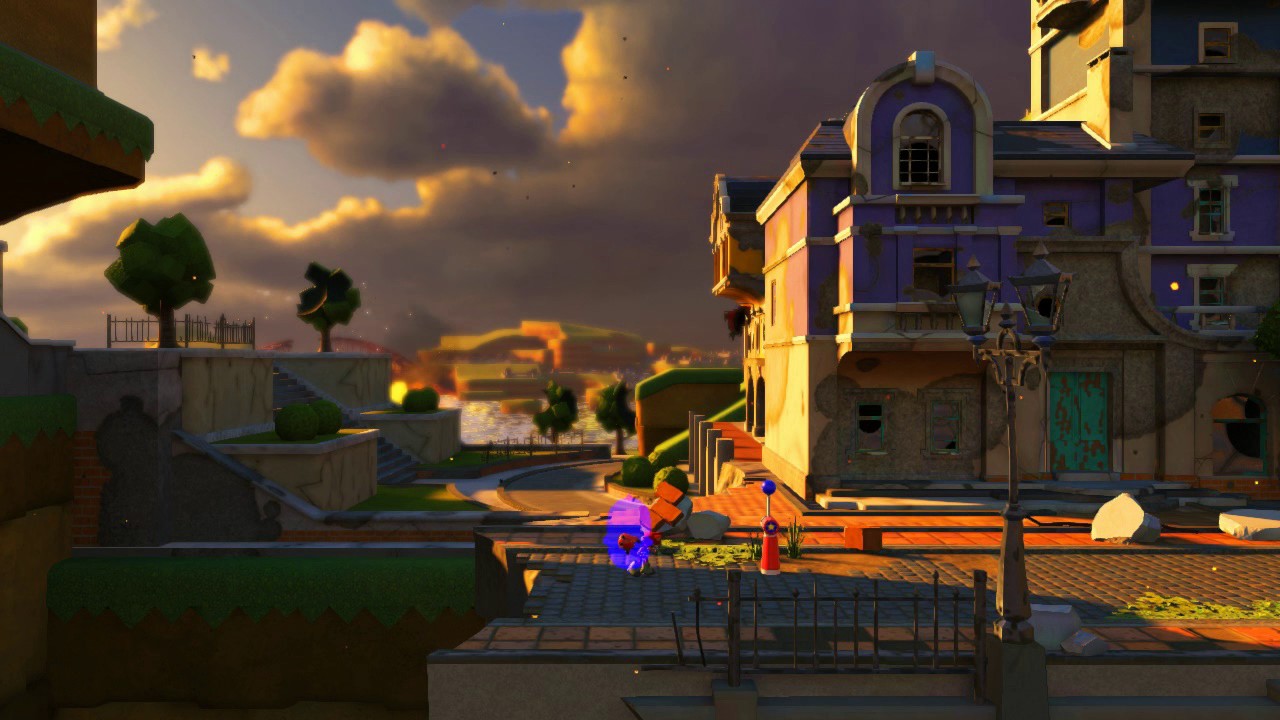 No matter what Hero the player chooses to create, it will be featured throughout the entire game. In a first for the Sonic franchise, a character the player creates will be a key part of the story, appearing not only in cutscenes, but by being a crucial element in helping Sonic reclaim the world from Eggman’s domination.