The final chapter of Deathstorm, Sniper Elite 4’s thrilling mini-campaign, launches July 18 on Xbox One and PC. Deathstorm Part 3: Obliteration is the main course in a veritable feast of brand new Sniper Elite 4 content! Also coming to the game on July 18 is the Lock and Load weapons pack featuring 3 new weapons. And that’s on top of tons of free extras, including the new Authentic Plus difficulty mode, the new Facility map for Survival mode and the new Bunker map for competitive multiplayer. 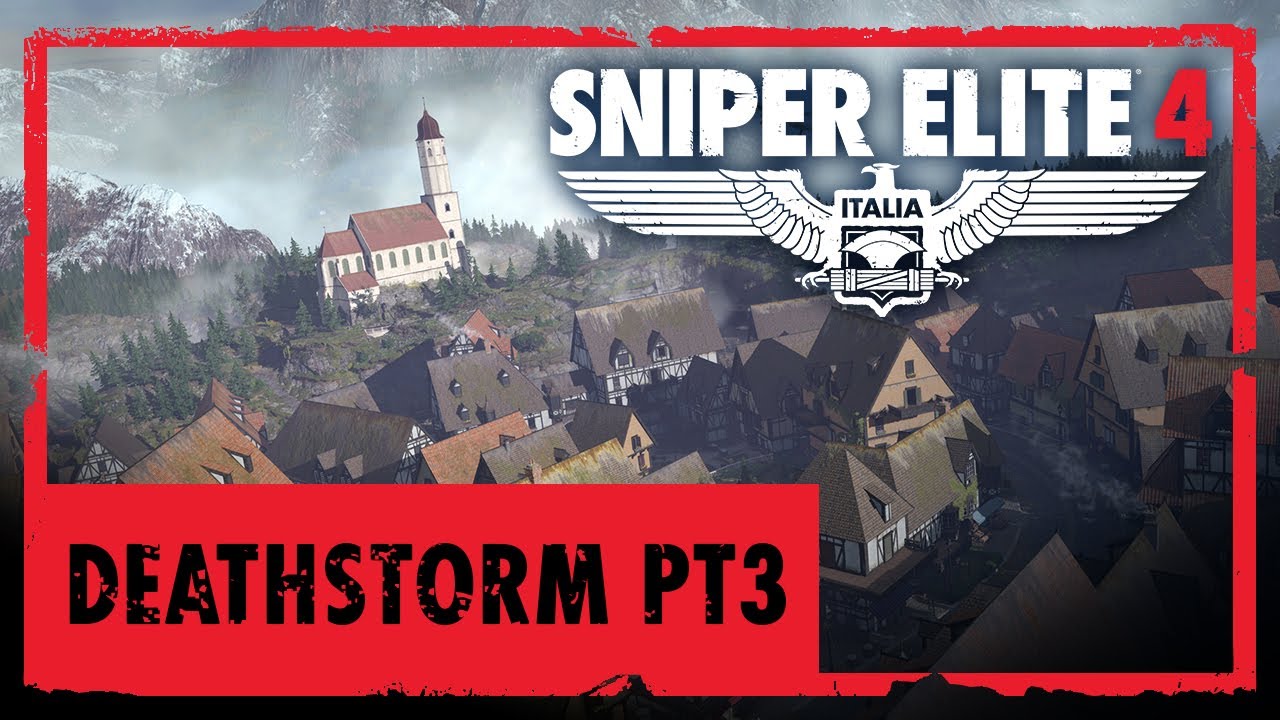 Deathstorm Part 3: Obliteration is taking fans back to World War II Germany for the first time since Sniper Elite V2 in 2012. It’s in the Bavarian town of Steigerloch, in the heartland of Germany, where the abominable nuclear project known as Deathstorm is being researched. A heavily guarded underground complex is rumoured to lie hidden beneath the sleepy town’s hilltop church, with suspicious vehicle activity suggesting the Nazis are planning something big. Elite agent Karl Fairburne must draw on all his skills to neutralize the facility and bring Deathstorm down, once and for all.