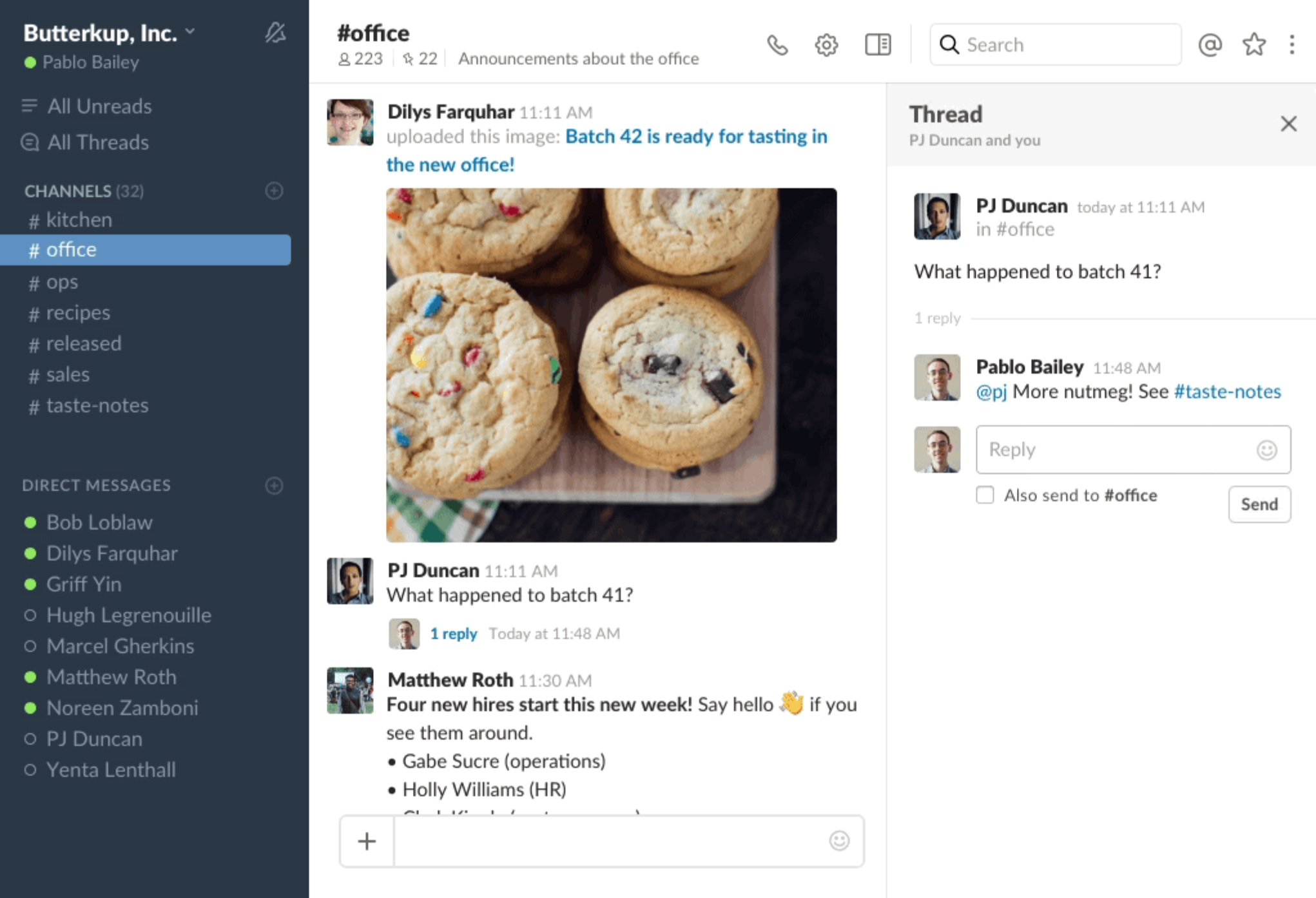 Slack today announced that the company is finally adding support for threaded messages. This has been a feature which a lot of Slack users have been asking for a while, and it’s finally here.

Threaded messages on Slack will essentially allow you to clean-up conversations in a channel by replying to a message in a thread rather than just @-mentioning the original message. For example, if one of your team members asks you about a project you are working on, you can simply start a thread for that and continue the discussion there.

Additionally, when you send a message on a thread, you can also send that to the channel where the thread was initially started. And if you want to add other members of your team to the thread, you can simple @-mention them.

Threaded Messages is one of the features Slack was missing when Microsoft launched its Teams service late last year. Microsoft Teams obviously competes directly with Slack as it offers a similar set of features, but it’s a service available to most Office 365 business users which makes it much cheaper than Slack. Microsoft Teams also includes Threaded Messages support, along with integration for OneDrive, Microsoft Bot Framework, and more.

As for Slack, threaded messages support will be rolled out to users over the coming days and you should be able to use the feature sometime soon on Windows and the web.